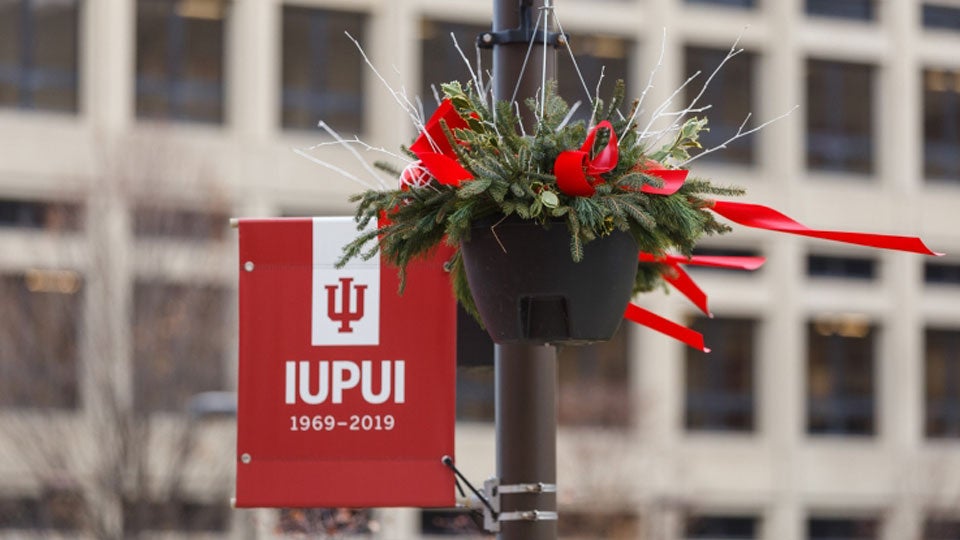 INDIANAPOLIS (Inside INdiana Business) – The School of Education at IUPUI has received a nearly $500,000 grant from the Indiana Department of Education. IUPUI says the funding will help to provide cultural competency training and support for more than 300 schools across the state.

The grant will fund the development and implementation of programs for culturally, linguistically, economically and learning-diverse student populations at both the school and district levels.

The project will also focus on launching “trainer-of-trainer leadership teams” across the state. Professional learning offerings will include webinars, regional seminars and virtual coaching to support team leaders at the schools.

The grant is for two years with a possibility for a two-year renewal.

“What we know to be true is that, in general, minoritized groups tend to not do well because there’s a huge disconnect between student populations and the demographics of teaching populations,” said Tambra Jackson, interim dean of the School of Education at IUPUI and an associate professor specializing in urban teacher education. Across the country, over 85% of teachers are white females, while the public school student population is 55 to 60% kids of color.”