Fogle received a prison sentence of more than 15 years for possessing child pornography and having sex with underage prostitutes.

Ronald E. Elberger stated in court documents he was diagnosed with cancer in Jan. 2015 and fell ill in December.

His condition limited his ability to work on Fogle’s case until Jan. 11.

Elberger brought in Bradley Dick, an associate at the firm, to assist in case of further delays, the attorney wrote in court documents. 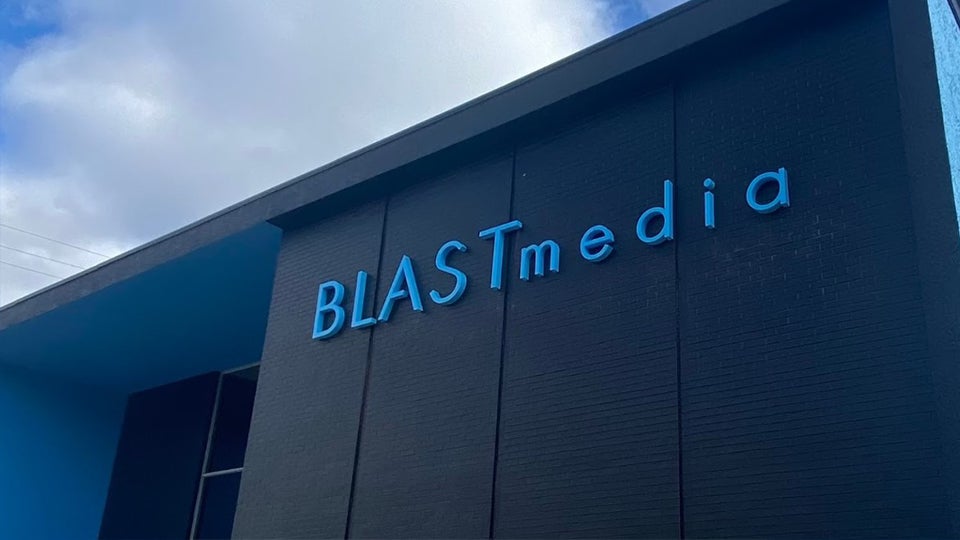 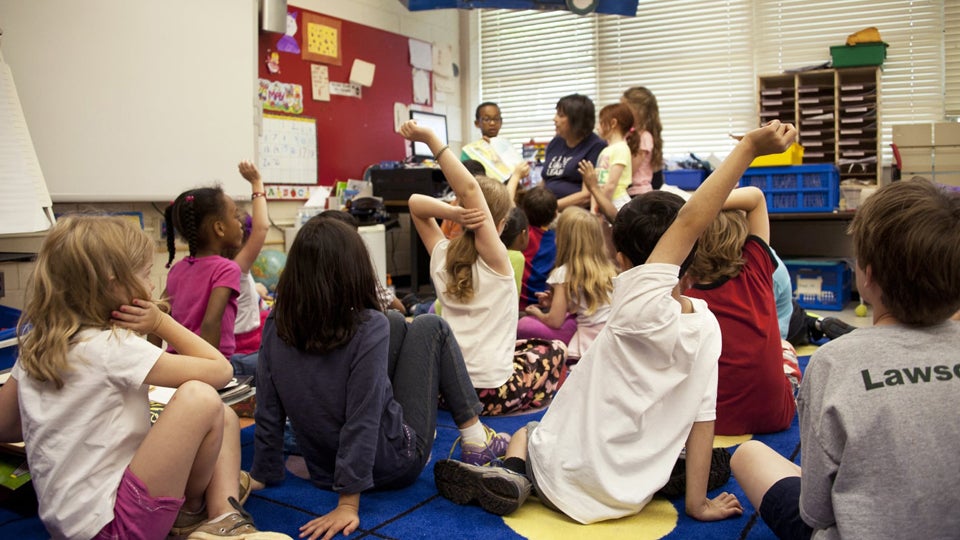 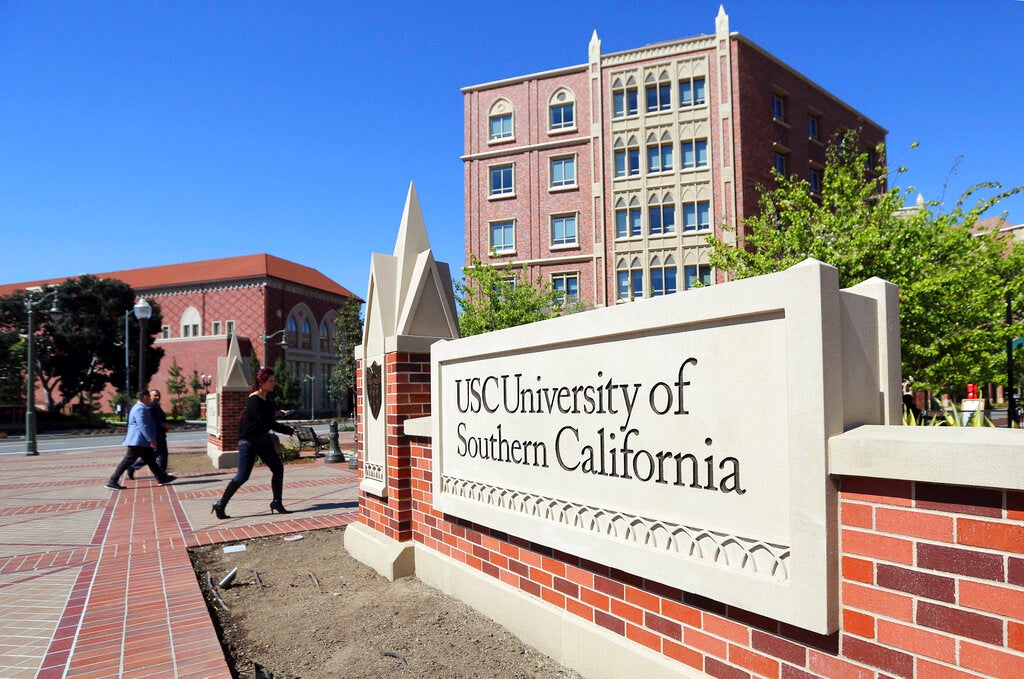 USC frats must post guards at parties after abuse claims