Joey Feek to have private funeral, be buried in family cemetery 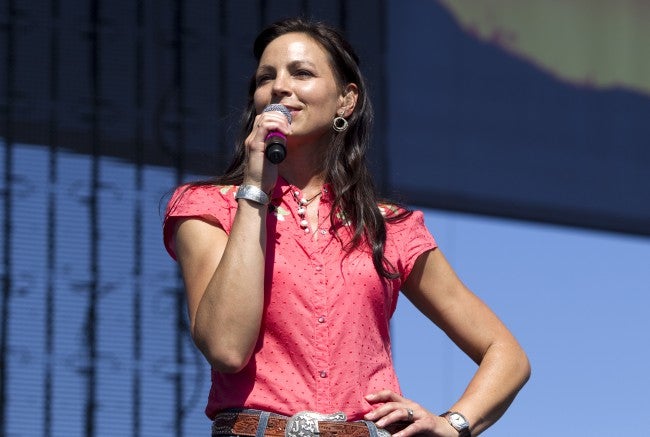 Feek will be laid to rest in a private service at the Feek family cemetery, according to Owens Memorial Services in Alexandria.

The organization does not say when the service will be held.

Feek, 40, had been battling cervical cancer since May 2014. Her husband said she died Friday.

Joey, along with her husband Rory, comprised the country music duo Joey + Rory.

The duo was nominated for a Grammy award for best country duo/group performance of their version of “If I Need You” and won an award from the Academy of Country Music for top new vocal duo in 2010. Together, they released eight albums between 2008 and 2016.

Feek is from Alexandria in Madison County. She returned there for her final days.