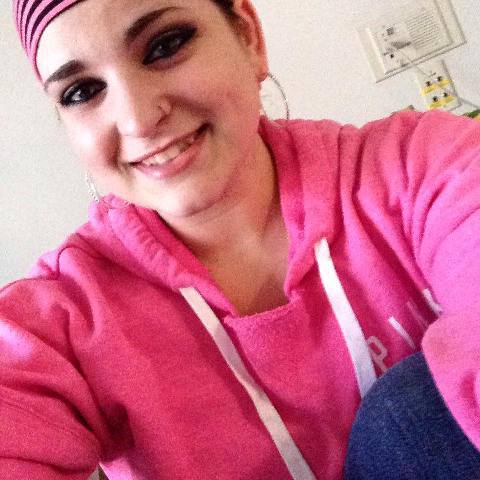 WEST HARTFORD, Conn. (WTNH) – A judge has ruled that Connecticut teenager, Cassandra C., must continue chemotherapy at the hospital.

Cassandra said that the judge ruled in favor of the Connecticut Department of Children and Families. Cassandra said she cannot come home early or see her mom at this time.

Cassandra also said that she is “disappointed but not surprised.”

The assumed date she can be released is April 27 but she said there was not an exact date set in the ruling.

Cassandra went on to say that she planned on having her mother visit for Easter and start regular weekly visits, but now she is not sure if that will happen after this ruling.

Cassandra’s mother had her attorney issue the following statement:

“We are disappointed in this ruling, not least of all because it draws a factual conclusion that is directly contradicted by the full weight of the evidence presented at the March 16th hearing. We are conferring with our clients now about next steps, including whether to take another appeal.”