Judge to be asked to let cameras in court for R. Kelly case 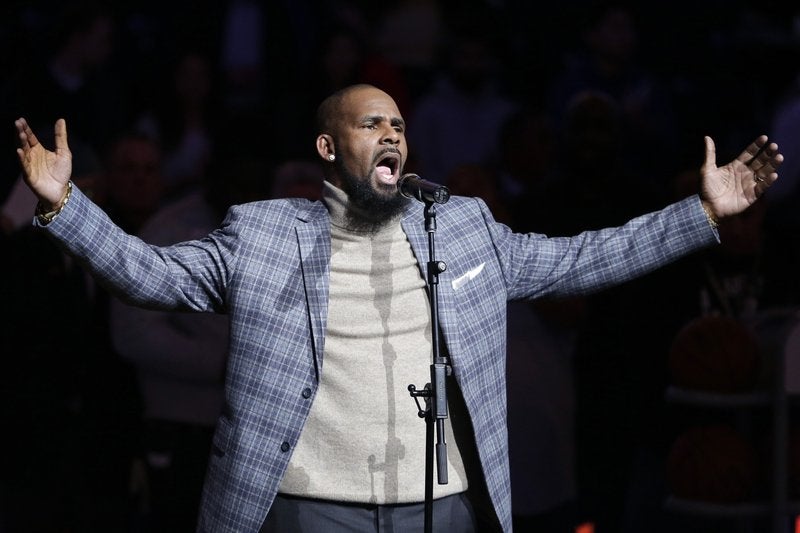 CHICAGO (AP) — A request by media organizations to have cameras allowed in the courtroom for the case of R&B star R. Kelly is about to come before a judge.

The issue is expected to be the focus of a hearing Friday where Cook County Associate Judge Lawrence Flood will preside. Kelly is charged with 10 counts of aggravated sexual abuse.

Another judge in the same courthouse has yet to decide if he’ll let cameras in court in “Empire” actor Jussie Smollett’s case. Smollett is charged with 16 counts of felony disorderly conduct after authorities say he lied about being the victim of a racist and homophobic attack.

Cameras were allowed in court during the trial of Jason Van Dyke, a white former Chicago police officer convicted in the shooting death of black teenager Laquan McDonald.