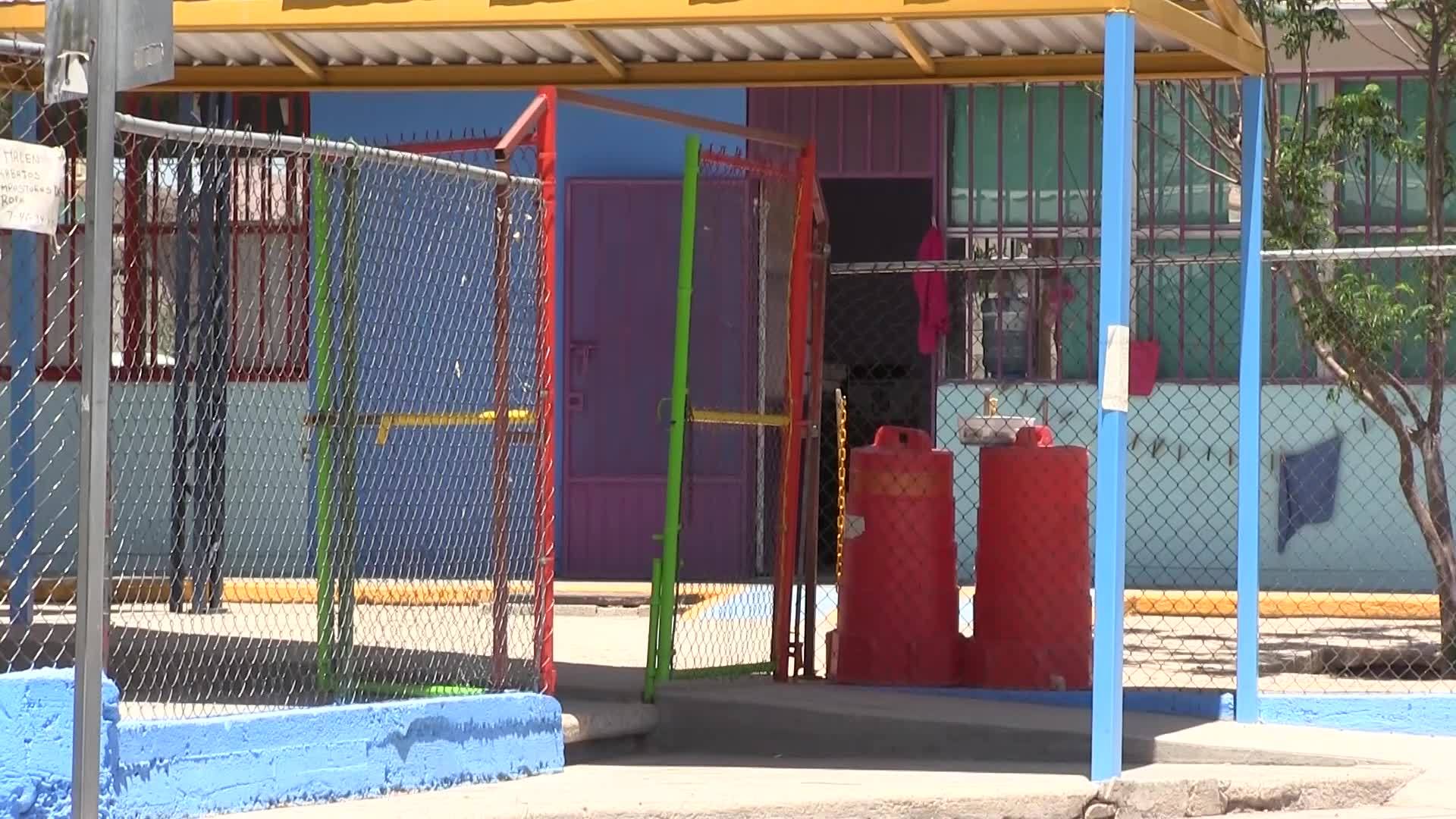 JUAREZ, Mexico (KTSM) — A 4-year-old girl and another man were gunned down Tuesday at a Kindergarten graduation ceremony.

The attack happened in front of the Luis Donaldo Colosio school in the South Juarez Colonia Terrenos Nacionales neighborhood.

The man was taking his daughter to the Kindergarten graduation ceremony when he was shot in front of the school. The girl, who was inside the school, was shot during the incident, police said.

Neither victim has been identified by police.

The man was found on the sidewalk, and the girl was taken to the hospital where she died.

The graduation was canceled and parents were left in shock that the suspect fired on the school during the ceremony.