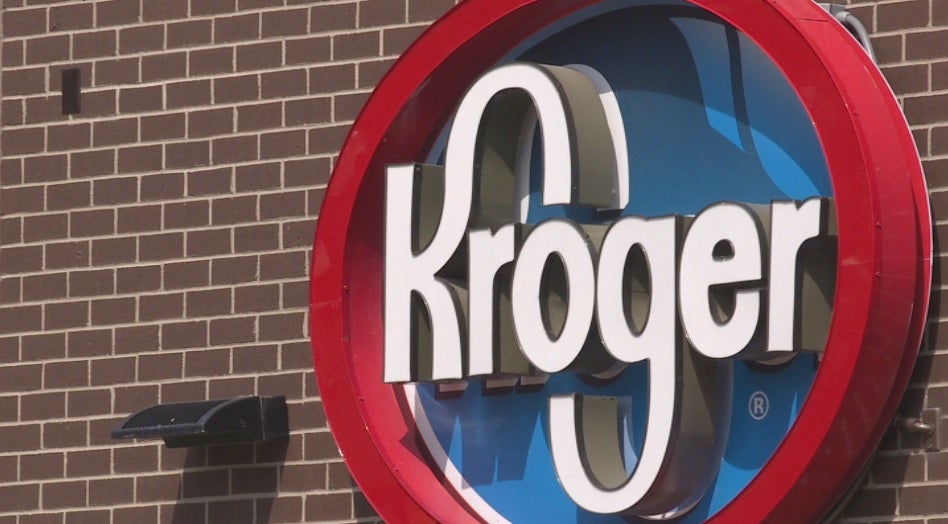 “Every year, the credit and debit card companies charge us millions of dollars for card transactions,” said Eric Halvorson, a spokesperson for Kroger. “Our fees help us offset the impact of such expenses. The convenience of cash back at the checkstand creates an easier and quicker way for our customers to gain access to more cash.”

The company is “testing” the new fee at three Kroger locations in Indiana and Illinois, he said Wednesday, and will “likely” implement the fee throughout the region.

Halvorson did not immediately confirm which three stores were testing the fee.

Tammy Morgan, a downtown Indianapolis customer, said she felt the $0.50 cash back charge was “unfair.”

She had shopped at Kroger for more than 20 years because of the company’s competitive prices, she told News 8. She said the convenience of visiting her local store had also kept her a loyal customer.

Avoiding the new fees would require “inconvenient” trips to the bank or ATM, Morgan and other customers noted.

Some Kroger customers aired their grievances on Twitter. In a Tweet reply dated July 24, the company assured a customer in Cleveland he could waive the $0.50 fee by scanning his Kroger card. The company later apologized for “miscommunication” and stated the cash back fees could not be waived.

Laith Shehadeh, another downtown Indianapolis customer, said he could “understand why people are unhappy” about the new fee but felt the amount was “pretty insignificant.”

“If you bank with a bigger bank, there are ATMs everywhere,” he told News 8. “I don’t really think it’s a big deal.”