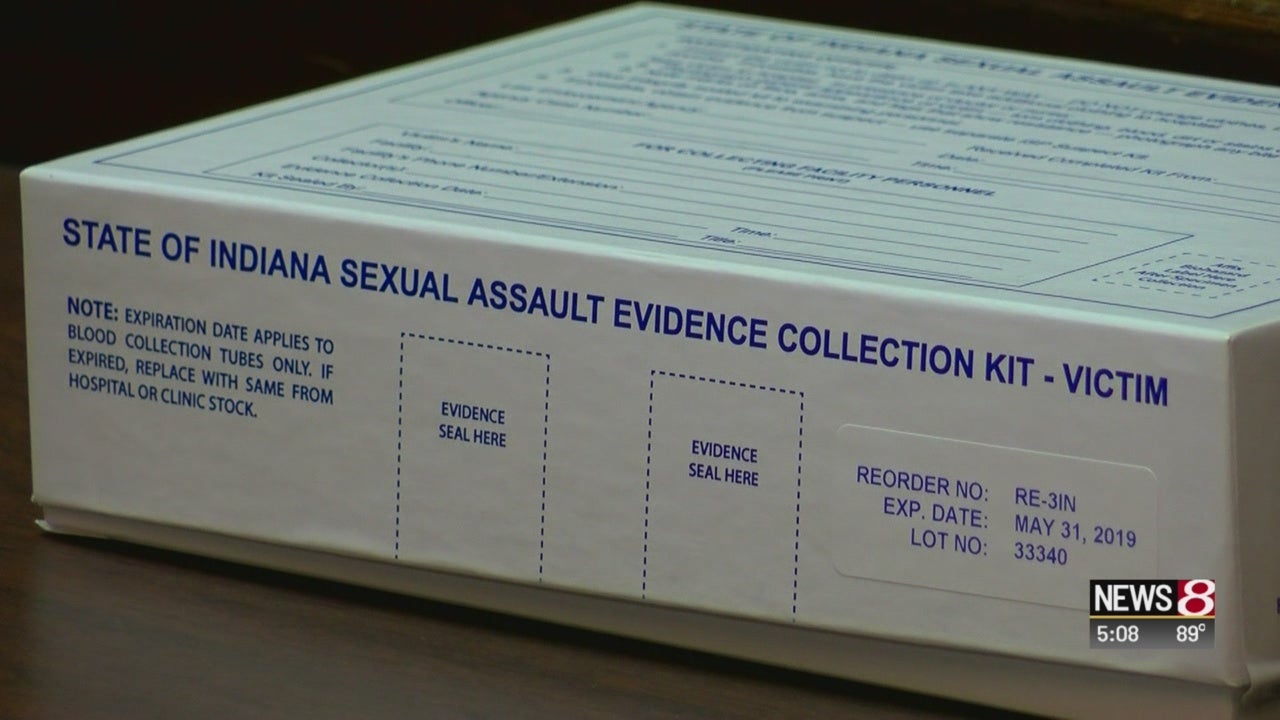 INDIANAPOLIS (WISH) — A state lawmaker claims a legal loophole is keeping some rape suspects out of jail. Now, that state lawmaker hopes to close that loophole so no one else gets hurt.

Republican State Representative Sally Siegrist, of West Lafayette said she learned about the loophole after a rape case at a state university failed to end in a conviction. Now, she hopes to change the law.

Groggy and half asleep a woman said a man that she thought was her boyfriend climbed into her boyfriend’s bed in the dark with her months ago and had sex with her.

“The person was behind me the entire time, I didn’t ever look over,” the victim said earlier this year.

The woman and her boyfriend went straight to the police.

State Rep. Sally Siegrist explained, “I feel terrible sadness. I feel indignation and anger. I feel an overwhelming desire to protect these victims.”

In February, the Tippecanoe County Prosecutor’s office said the suspect admitted what happened; because of that, they thought they had enough evidence to convict.

Patrick Harrington, the Tippecanoe County Prosecutor explained earlier this year, “We were aware of the obstacles legally.”

State Rep. Sally Siegrist said right now, state law defines rape as when someone is intellectually unable to consent, if they’re unconscious or if they’re forced or fear they’ll be forced into sex.

The suspect in this case, was later acquitted.

Siegrist explained, “I applaud her for being brave enough to go through the ordeal of a public trial, knowing our laws did not protect her,” she said when speaking about the woman who survived the encounter.

She is working on a bill now to close the loophole of what she calls “rape by impersonation.”

Siegrist said, “It’s very clear-cut. If someone is not your partner, not your significant other, but you were under the impression that they were, that is another condition that constitutes rape.”

To survivors, Siegrist said, “I am working very hard, as are legislators in other states to be sure that you have some ability to seek recourse for the damaging that was done to you,” Siegrist explained.

She says she’d like bi-partisan support but she’s not sure she’ll have it.

She knows there are a lot of different opinions and viewpoints, but finds it hard to imagine someone hearing that survivor’s story and not be horrified.