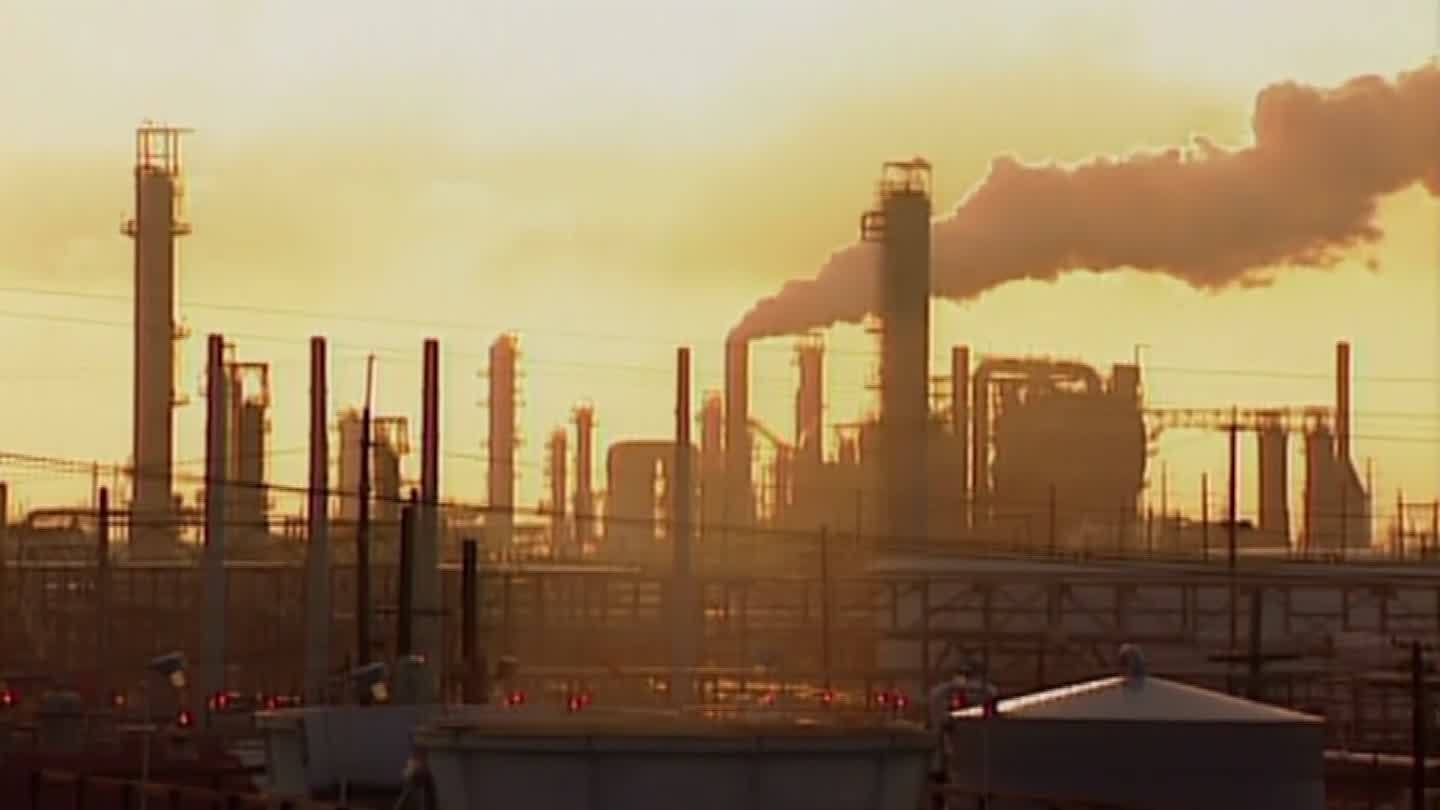 WASHINGTON (NEXSTAR) — Lawmakers are calling out the Trump administration’s Environmental Protection Agency for allowing too many oil giants to opt out of using ethanol blends, saying corn farmers are paying the price.

“The system is no longer fair,” Rep. Tammy Duckworth, D-Ill., said. “The margins that our farmers operate under are just slim. They’re razor thin. They can’t afford to have cheaters in the system.”

Oil companies must ask the EPA for an exemption to not include corn-based ethanol fuels. The program is meant for small refineries that can’t afford the cost, but Duckworth said big oil companies like Exxon and Chevron are using it, too. Reports show that under the Trump administration, the number of small refinery exemptions have quadrupled, and Duckworth said the decreased use of ethanol is hitting corn farmers hard.

“I don’t understand why these multibillion-dollar companies should get a break when they certainly don’t need it,” she said.

She and a bipartisan group of Midwest lawmakers are pushing a plan to make the application process more transparent and stop companies from gaming the system.

But oil companies say there’s no need for that.

“I have seen no data no analysis that suggests that this actually harms the ethanol industry,” said Chet Thompson, who heads up American Fuel & Petrochemical Manufacturers, the nation’s largest refinery organization.

He said the refineries that apply for the exemptions need them to stay in business.

“This has been a really important protection afforded to small refineries and quite frankly, it has to stay,” he said.

Reports indicate the Trump administration may be willing to review the issue.