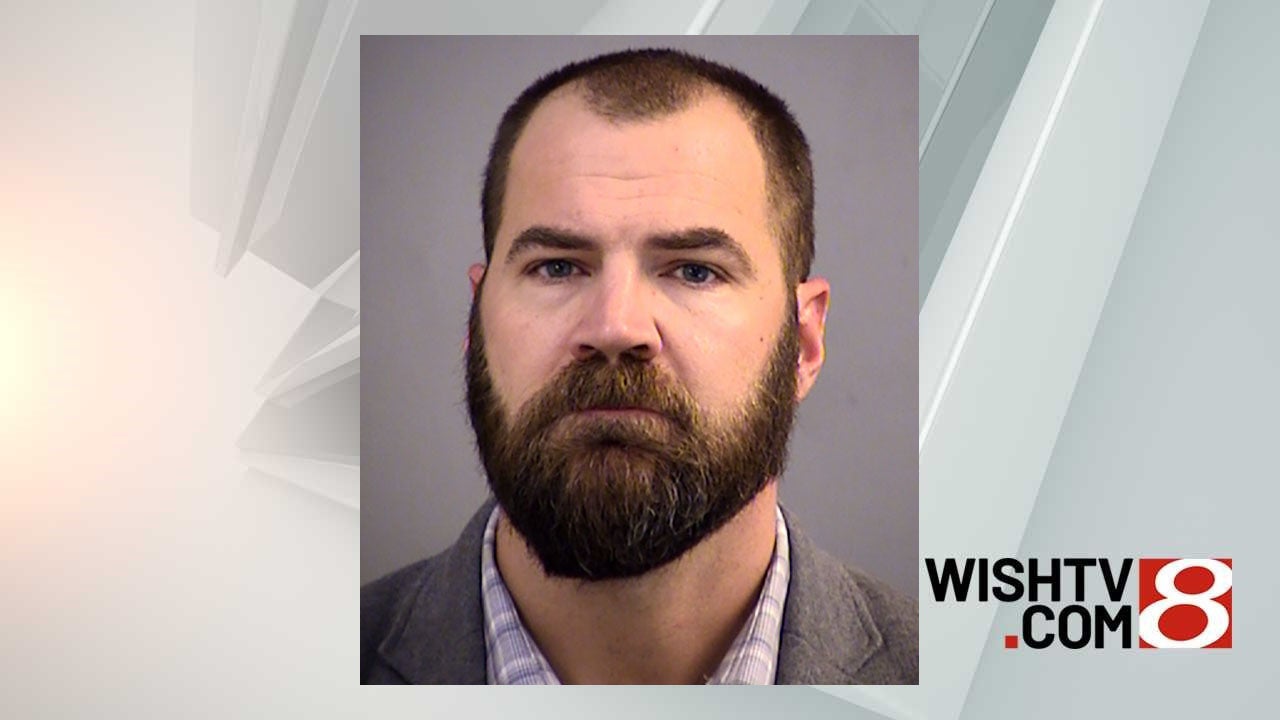 INDIANAPOLIS (WISH) — A Lawrence police officer is on administrative duty after police say he elbowed a woman in the face at a nightclub in the Mass Ave cultural district, causing her and her friend to sustain concussions.

Matthew Brandenburg, 39, was charged Monday with battery resulting in moderate bodily injury in connection to the June 16 incident at Metro nightclub, 707 Massachusetts Ave.

Brandenburg has been with Lawrence Police Department since 2010 and serves as a patrol officer and is on administrative duty, the department confirmed Tuesday.

According to court documents, Brandenburg struck a woman with his elbow during an exchange between him and his friend and the woman. The woman’s head hit her friend, who was standing right behind her, and both women were diagnosed with concussions.

Brandenburg told police he went to the club with a “good friend” after spending time drinking at two other bars and was “highly intoxicated” before entering Metro. He said he remembered being at the bar “but did not remember whatever occurred.”

One of the bar managers called Brandenburg and said the officer had been involved in an incident that hurt someone, and according to Brandenburg, “His heart sank and he was in total disbelief because he didn’t know what happened and in total disbelief because he has never had an issue there or any bar,” he told police, according to court documents.

One of the women who was injured told police Brandenburg stumbled into a chair at her table while he was dancing, and she helped him up and told be him to be careful. Then they hugged and shook hands, court documents say.

Brandenburg’s friend then used a racial slur about her when talking to him, and the woman confronted the friend, saying her conversation with Brandenburg had nothing to do with him, she told police.

The other woman who was injured told police she also heard the racial slur, and that Brandenburg’s friend “raised his voice and started yelling” before Brandenburg “picked up his arm and turned as hard as he could,” elbowing the first woman in the face, court documents say.

The first woman told police “she tried to go after” Brandenburg, but both she and Brandenburg were “scooped up” by security, court documents say.

The two women went to Community East Hospital, where both were diagnosed with concussions. One woman also experienced two seizures while being examined, court documents say.

When Brandenburg’s friend was interviewed by police, he said he remembered “angry people screaming and he got involved because he thought Brandenburg might have said something to the girl to upset her.” He told police he did not recall having a conversation with an African-American woman and denied he would have used a racial slur. He also said he did not recall being escorted out of the club, court documents say.

The video shows the second woman get up and move directly behind the first woman. That’s when Brandenburg “raises up both of his arms in a ‘hold up’ position,” looks back at the woman, and “quickly swings his right elbow in a roundhouse movement,” police said in court documents.

The video then shows security prevent the woman from retaliating and remove Brandenburg and his friend from the club, court documents say.

Brandenburg appeared in court Tuesday. His next appearance is scheduled for Dec. 2.