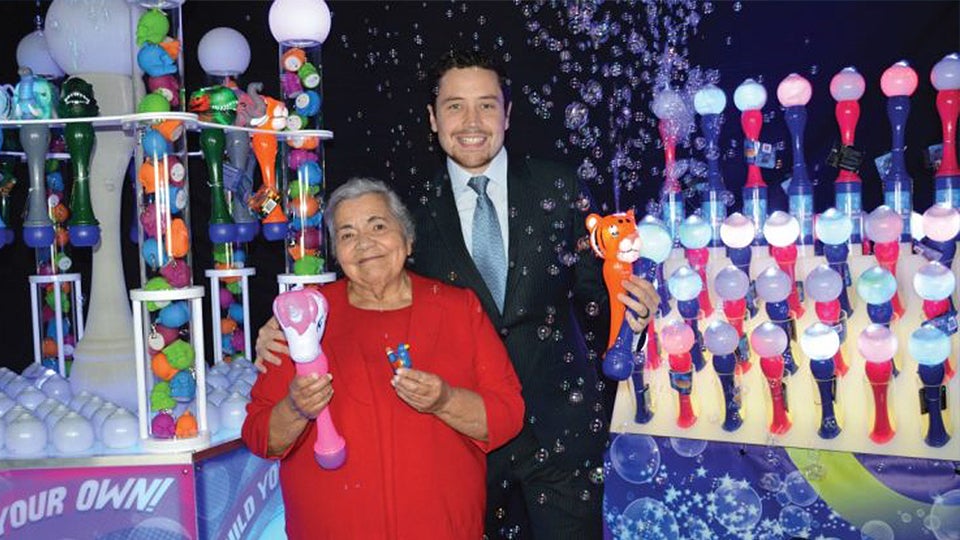 SELLERSBURG, Ind. (Inside INdiana Business) — A toymaker in Clark County is looking to grow. Sellersburg-based LightUpToys.com LLC has announced plans to invest more than $5 million to build a new facility that would triple its existing space and create nearly 40 jobs.

One Southern Indiana says the 30,000-square-foot facility would include office and warehouse space. The new jobs are expected to come with a salary estimated to be 17% higher than the Clark County average.

LightUp bills itself as the number one supplier of LED toys in the world and touts major clients such as Disney. The company employs 70 people worldwide and ships toys to theme parks and entertainment venues in 14 countries.

“One of our biggest challenges is keeping up with the demand for our products, and having our headquarters centrally located here in southern Indiana gives us a huge market advantage to best serve our customers with our dedicated team of engineers, designers and account managers,” said Josh Kelly, founder and president of LightUp. “We appreciate the assistance received from 1si, the Indiana Economic Development Corp. and Clark County and we look forward to moving forward with our plan.”

The company expects the new facility to be up and running by the end of 2020.

The IEDC has offered LightUp up to $350,000 in conditional tax credits, which the company will not be eligible to claim until Hoosier workers are hired for the new jobs.

“As a global company, LightUpToys.com had a world of options of locations to grow, and we’re thrilled to see the company expanding at its Sellersburg headquarters,” IEDC President Elaine Bedel said in a news release. “It’s great to see a company focused on bringing joy to not only its clients but also to the orphanages it supports around the world, using its global reach for good. We look forward to watching LightUpToys.com’s continued impact on our state and beyond.”

The company is also seeking incentives from the Clark County Council, which it says it will need before commencing on construction.