1 dies in 2-car crash on south side 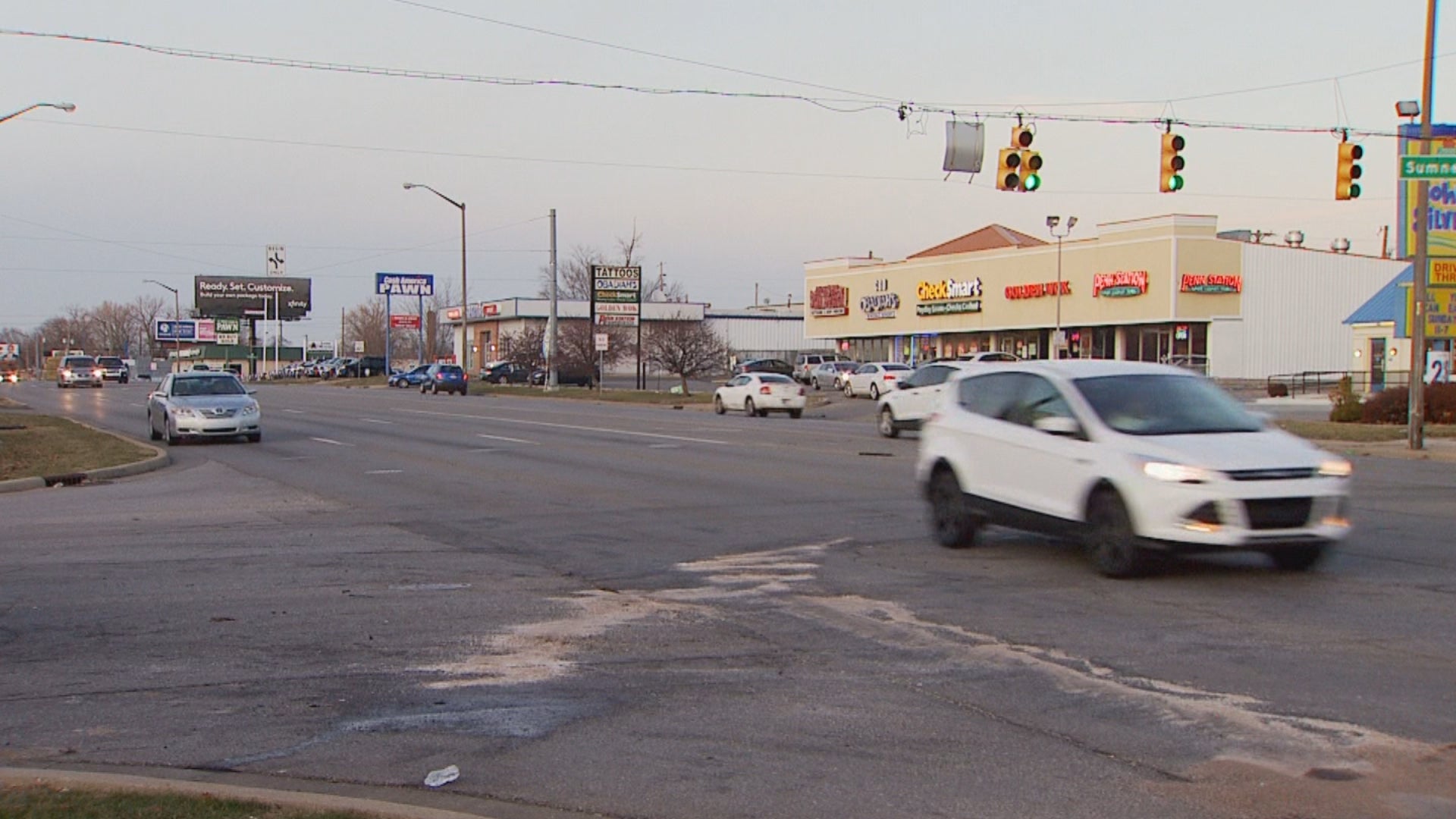 INDIANAPOLIS (WISH) — Police are reporting a fatal crash occurred Saturday afternoon on the city’s south side.

The crash of two cars happened about 3:10 p.m. Saturday in the 3500 block of South East Street, said an email from Patrolman Michael Hewitt with the public affairs division of Indianapolis Metropolitan Police Department.

The location is in a commercial area off East Summer Avenue between South Meridian Street and Madison Avenue.

Hewitt’s email said both vehicles remained at the scene and the drivers were cooperating with police.

Police did not immediately provide any details on who died in the crash or the cause of the crash.

Traffic had returned to normal in the area by 5 p.m.