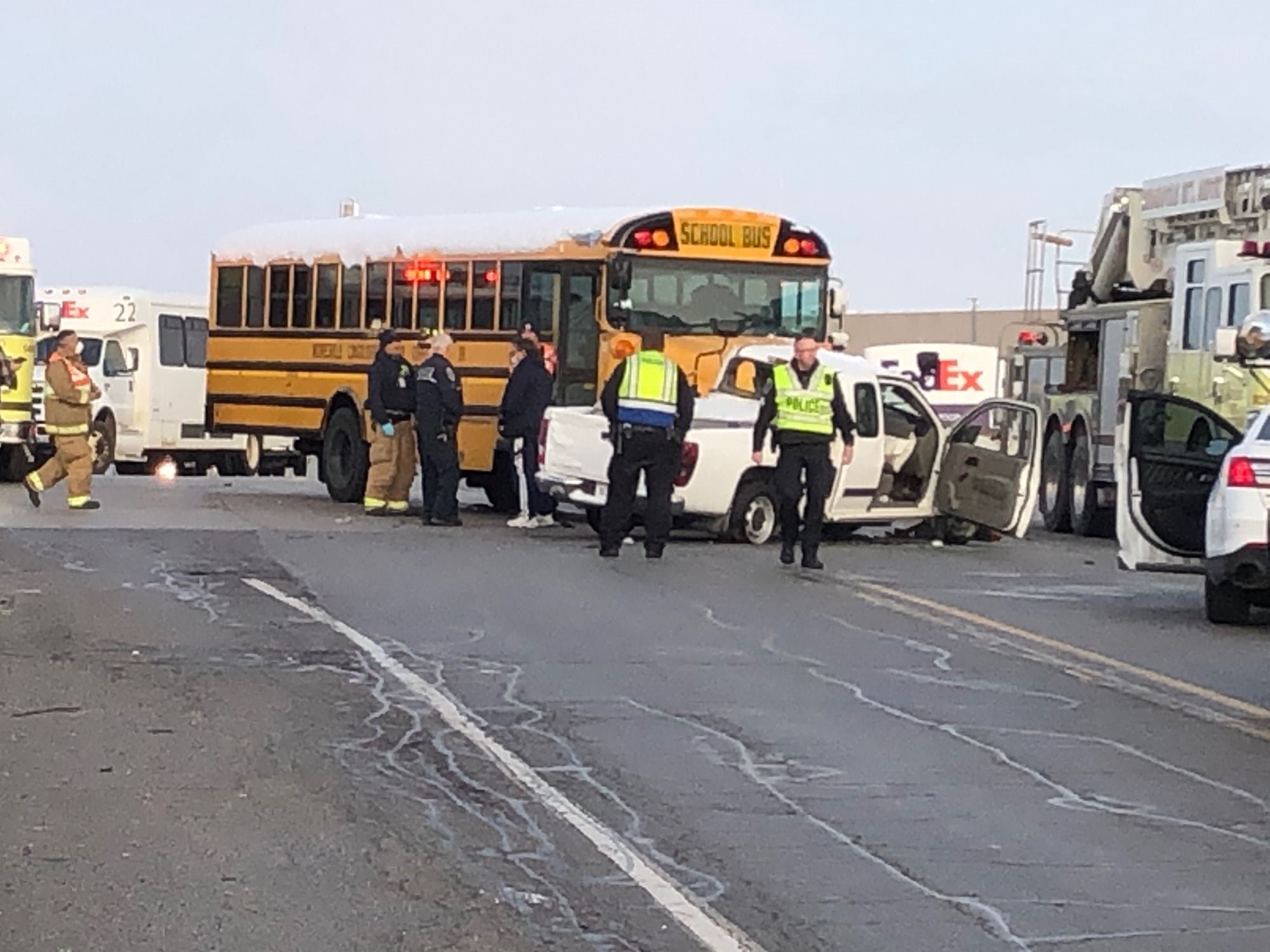 INDIANAPOLIS (WISH) – One person was injured following a crash on the city’s southwest side Wednesday morning, according to the Indianapolis Metropolitan Police Department.

Police responded to the crash just before 7:30 a.m. in the area of South Perimeter and South High School roads.

Officers said the crash involved a Mooresville school bus and a truck.

IMPD initially said the person was in serious condition but later stated they were in stable condition.

While there were children on the bus at the time of the crash, no injuries to children have been reported.

It’s unclear what led up to the crash.