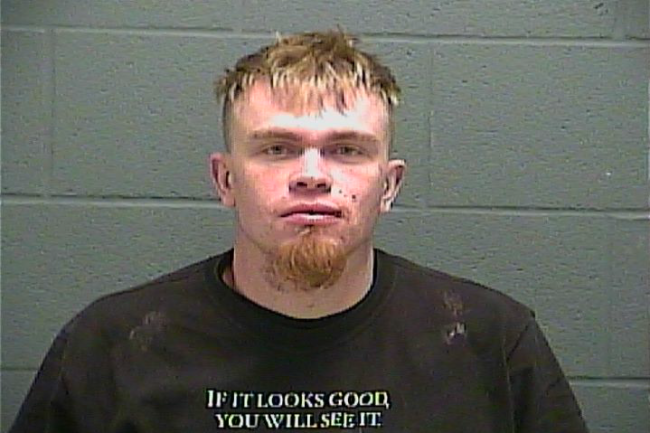 CRAWFORDSVILLE – Two people were arrested Monday in connection to an early Sunday morning shooting that left one man in critical condition.

According to the Crawfordsville Police Department, 23-year-old Ciial Curley, of Illinois, and 39-year-old Stacey Smith, of Crawfordsville, have both been arrested in the case. Detectives said the investigation remains ongoing into the shooting at Indy Road Pub at 1804 Indianapolis Road.

Curley has been preliminarily charged with battery. Smith faces charges of false informing.

When police arrived at the scene, they found the 51-year-old victim with a gunshot wound to the mid-section. He was taken to Franciscan St. Elizabeth Health-Crawfordsville, and then airlifted to an Indianapolis hospital with life-threatening injuries.

The victim, whose name is not being released at this time, is still in the hospital and listed in critical condition.

The case has been sent the Montgomery County Prosecutor, who will decide if charges will be filed or if it was a case of self defense.A booking photo of Smith was not released.