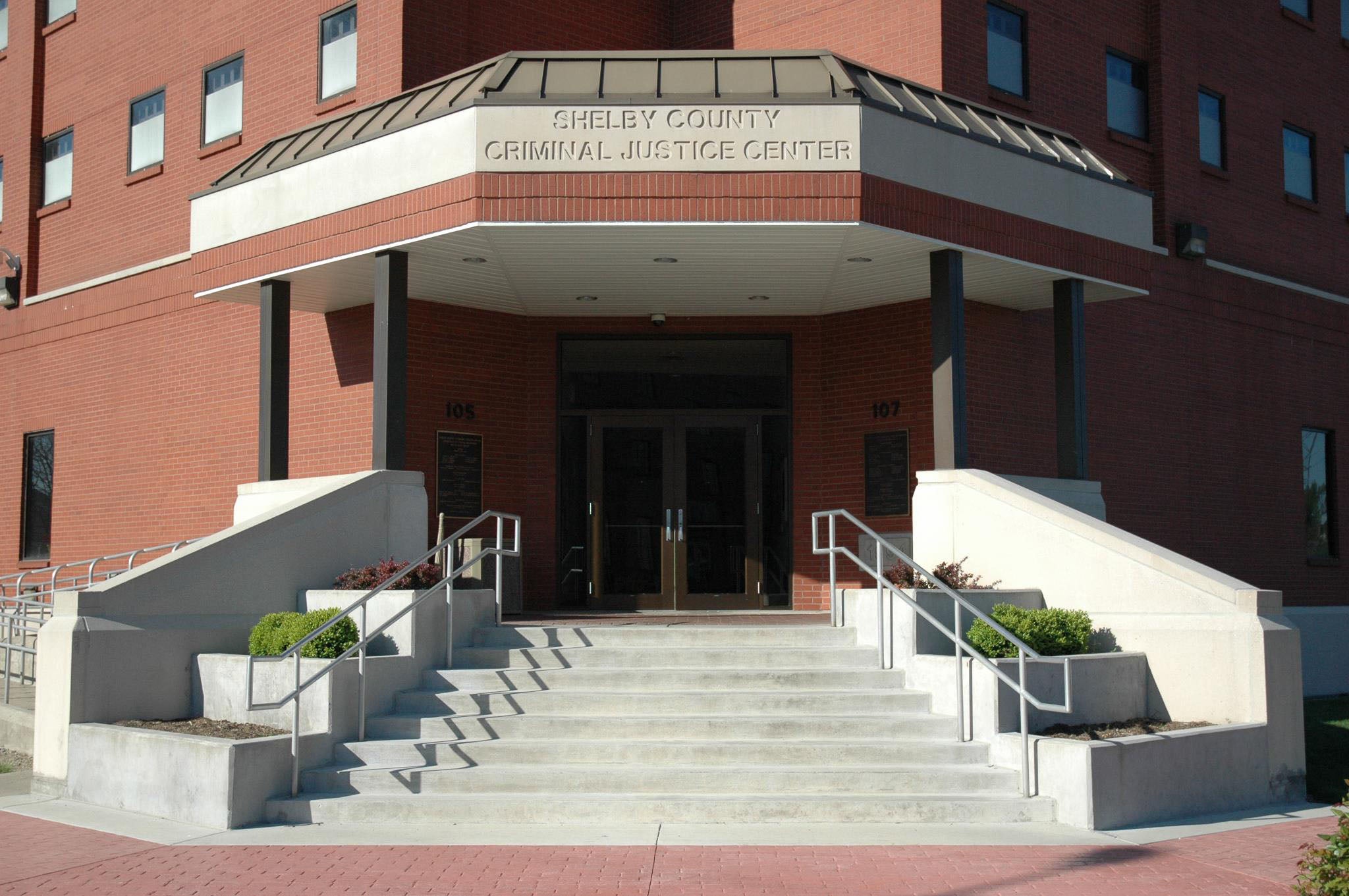 Authorities were called to the crash just after 4 p.m. on State Road 44 and County Road North 325 East. That’s just east of Shelbyville.

“At this time it appears to be a chain reaction crash,” said sheriff’s Maj. Chris Holder in an email.

Holder said an eastbound semi was unable to stop before striking vehicles stopped in traffic.

“At this time it is not believed there are any life threatening injuries,” Holder’s email said. “I believe there was 6 patients transported. The crash is still under investigation.”

Holder provided no additional information about the crash in the email.