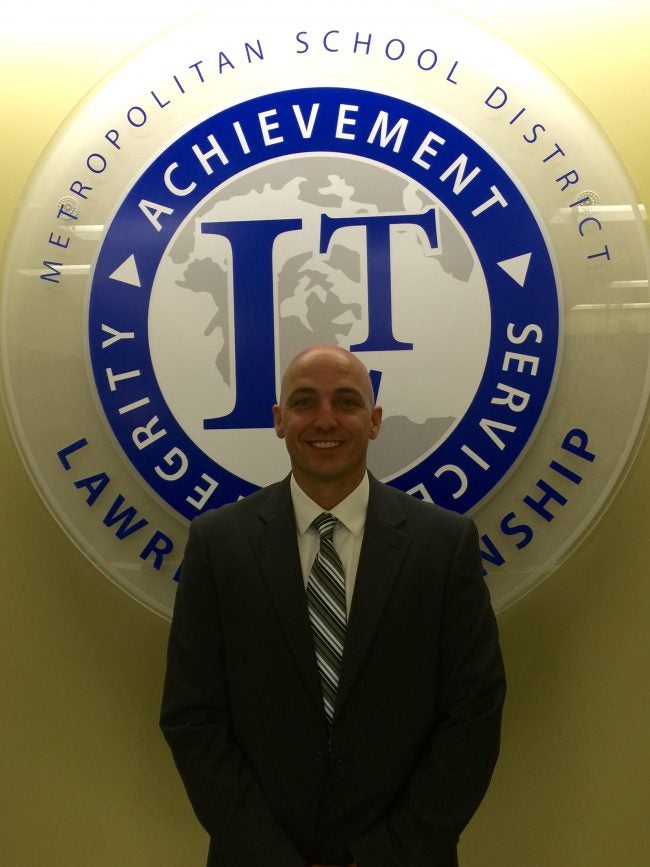 They appointed Jered Pennington. He will start on July 1.

Pennington was appointed after the school’s former principal, Susan Jordan was killed in a bus accident in January. A bus jumped over the curb as school was letting out. Jordan pushed several students out of the way.

He currently serves as the assistant principal at Promise Road Elementary School in Noblesville. Prior to that he taught third through fifth grade in Both Noblesville and Avon.

In a statement sent out by the district Pennington said:

I am blessed and humbled to serve the staff, students, and families of the Amy Beverland Elementary as the third principal in the school’s history. The reputation of excellence at ABE is well-documented and evident, and I look forward to sustaining and building on that foundation as we move forward in service together.

Parents will be allowed to meet Pennington Tuesday night at an open house. The doors open at 6 p.m. at Amy Beverland.