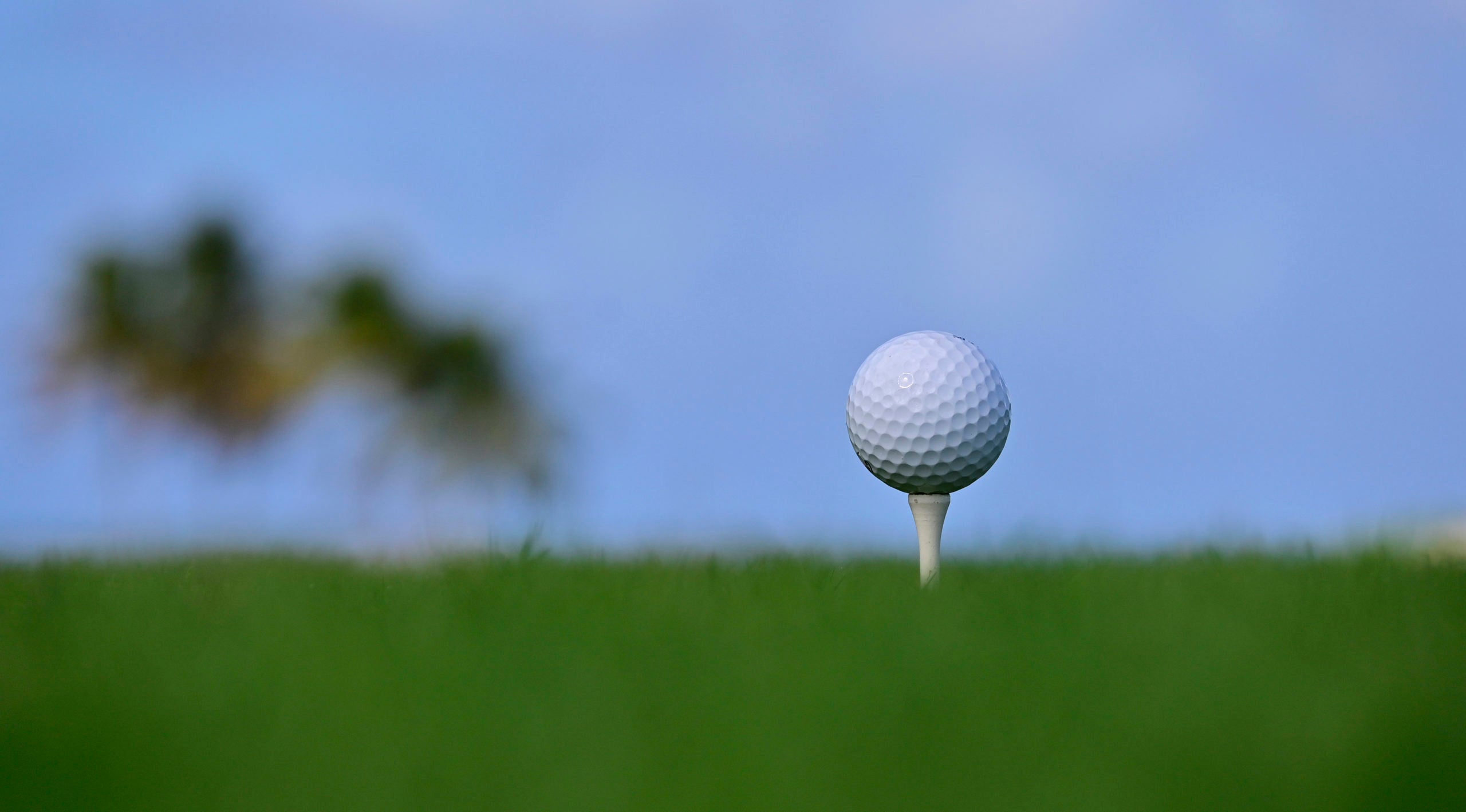 “Fresh air and recreation are even more important to us at this time of social distancing, but viewing social media posts where our social distancing restrictions were clearly being violated made it clear yesterday that action must be taken. I spent several hours discussing new guidelines and recommendations that would better ensure a healthier environment for play. I am pleased that we were able to find a way to allow golf courses to open with several adjustments. If we see further violations, we will revisit the closings again,” said Mayor Brainard in a news release to News 8.

Courses that remain open are ordered to follow the protocols listed below:

CARMEL, Ind. (WISH) — The city’s mayor Thursday ordered all golf courses to close although Gov. Eric Holcomb had made an exception in his “stay at home” order to keep them open.

A news release from Carmel said that “golfers are touching flags, using carts, retrieving balls from cups – which poses a problem because the COVID-19 virus can live on these kinds of surfaces for up to three days.”

Mayor Jim Brainard said in the release, “The governor made an exception for golf courses, but the number of COVID-19 cases in Hamilton County is far higher than the state average, so I issued this order today under the authority I have to limit non-essential travel. In other words, travel to golf courses, except for walking, is prohibited. Maintenance of golf courses is still allowed.”

The city is working with the golf course managers on appropriate protocols, and the mayor’s order could be relaxed if proper protocols are instituted.

Under the governor’s order, playgrounds, tennis courts, basketball courts and other similar areas of outdoor interaction have been closed.

Earlier in the day, the Carmel mayor closed Midtown Plaza and a portion of the Monon Greenway between Gradle Drive and Main Street. Other parks and trails in the city remain open.

Brainard said in the release, “We know that the warm weather is a temptation for our residents to get out and gather in large groups, as we saw yesterday along the Monon Greenway. We must resist this activity, stop sharing sports equipment such as tennis balls and basketballs and keep our distance from one another in order to stop this deadly virus from spreading.”

Carmel also has requested that Zagster, the vendor who operates the city bike share, cease operations due to the inability to clean the bicycles and stations after every use.

Indy Parks, in response to an inquiry from News 8, said it’s following the guidelines set forth by the state, and golf course operators have been informed of these guidelines, which include:

“Our team will continue to work with golf operators to evaluate their courses and practices during this time,” an Indy Parks spokeswoman said by email.