INDIANAPOLIS (WISH) — If you haven’t already filled out the 2020 census, time is running out. The deadline is Thursday. That’s 16 days earlier than originally planned. Historically, minority communities have been undercounted. It’ll take some time to see how much the new deadline will factor in.

The Supreme Court is allowing President Donald Trump’s administration to put an end to the census early. Since the pandemic started, the deadline was initially pushed to Oct. 31. As of right now 70% of Indiana residents have already completed that. But that still means nearly a couple more million people still need to respond.

The census comes around every 10 years. That one count determines how billions of federal dollars will be spent in areas like education, health care, infrastructure, and much more.

“It’s fundamental. It’s in the Constitution. It is all about counting every person who lives in the United States and ensuring that they are represented,” said Carol Rogers with Indiana University’s Indiana Research Business Center.

But it also determines each state’s numbers in the House of Representatives. In the spring, state legislators will start drawing district boundaries.

“Particularly the Black community has been undercounted. And white communities have tended to have an overcount,” Rogers said.

Historically, minorities have under-reported for the census. So this year, Count Me Indy partnered with multiple area organizations to reach Black, Latino, low-income, LGBTQ+ and disabled communities. These communities still face challenges when it comes to laws that focus on equity and protection.

“We know that we’ve done as much as we can with this campaign for the past two years,” said Callie Kennington with Count Me Indy.

Kennigton has been helping with the outreach. Leading groups like The Urgan League and La Plaza in targeting those minority groups. And while the deadline is here, she’s encouraging people up until the last minute to respond.

Reporters have until 6 a.m. Friday to respond to the census online. 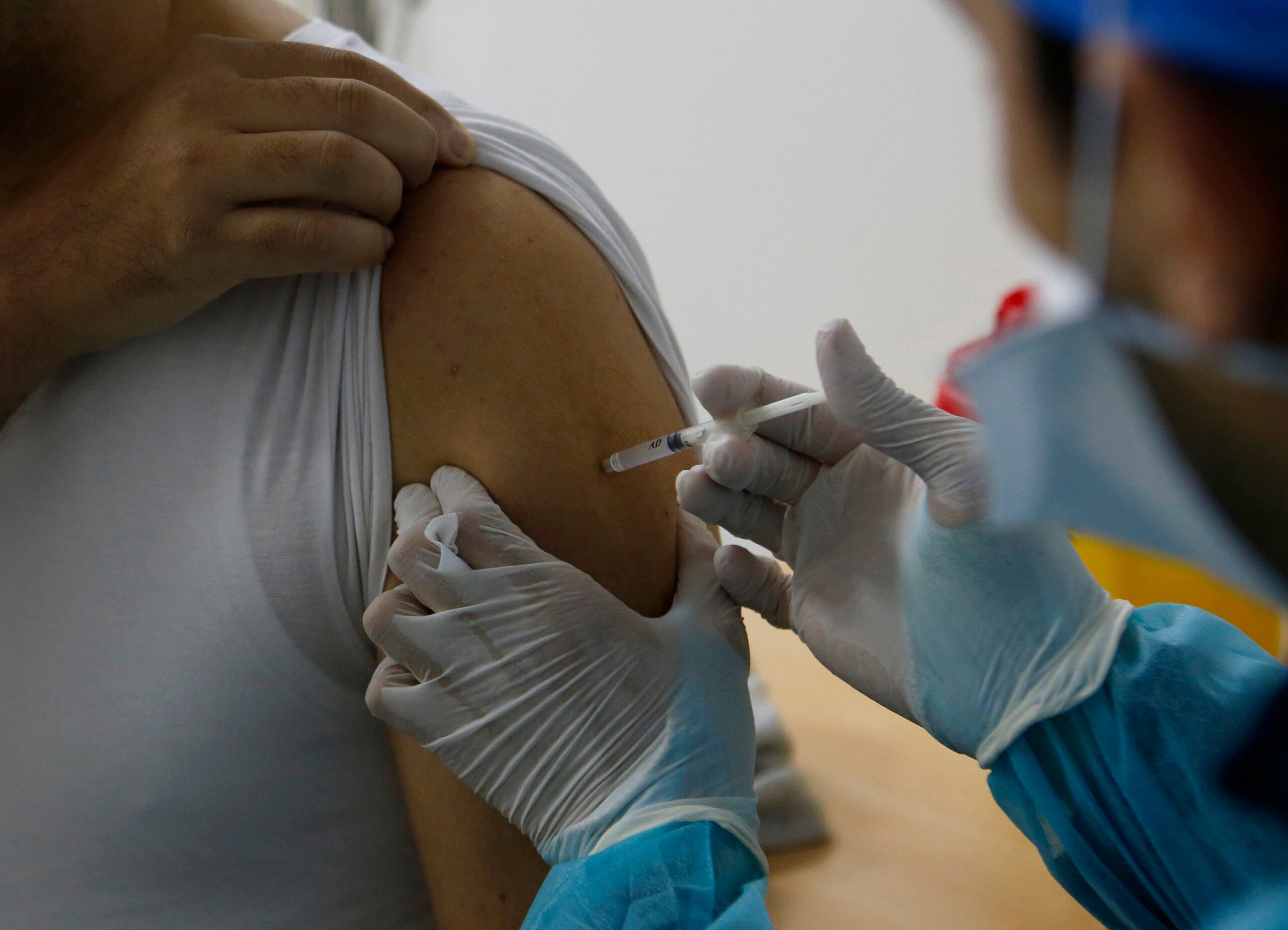 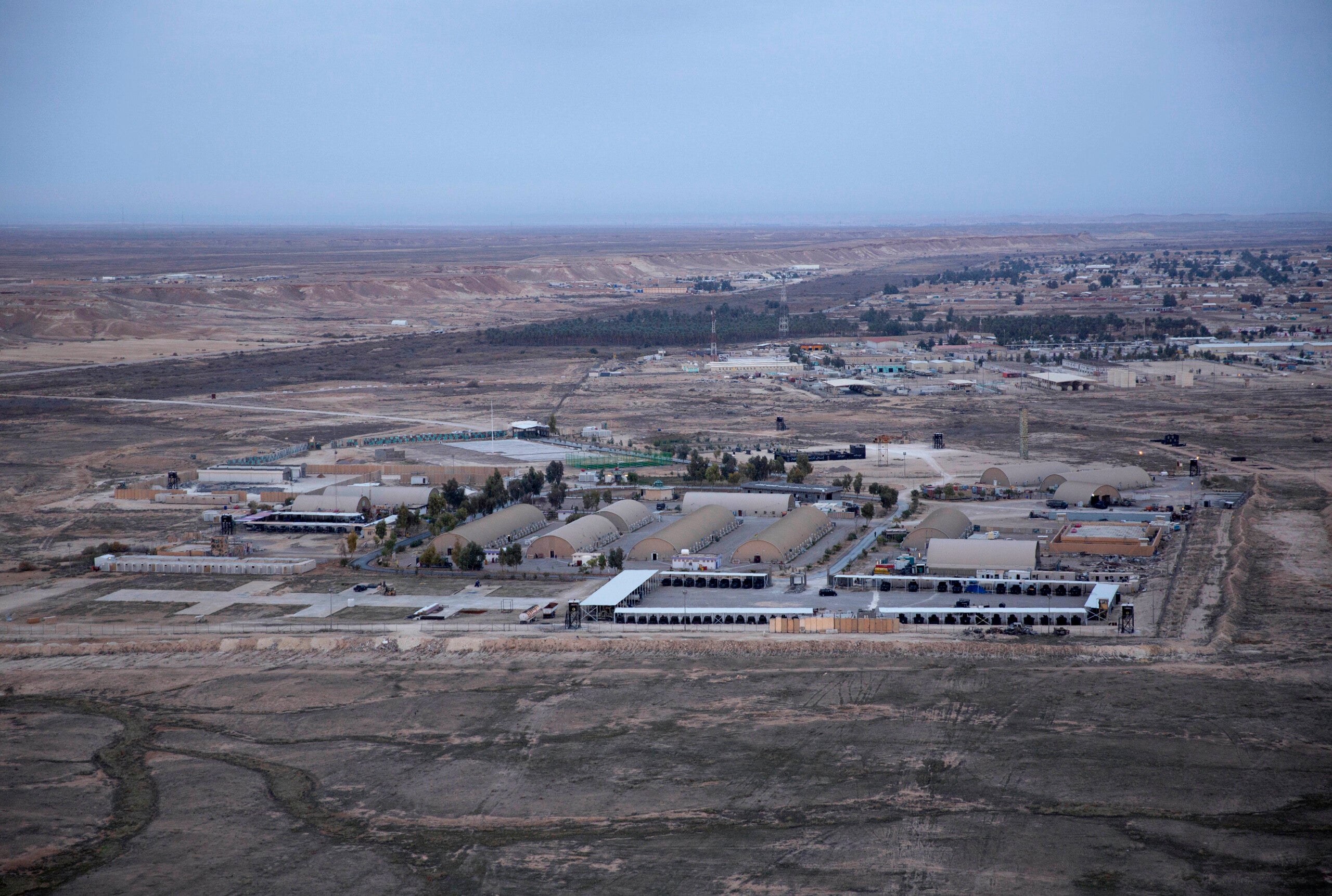