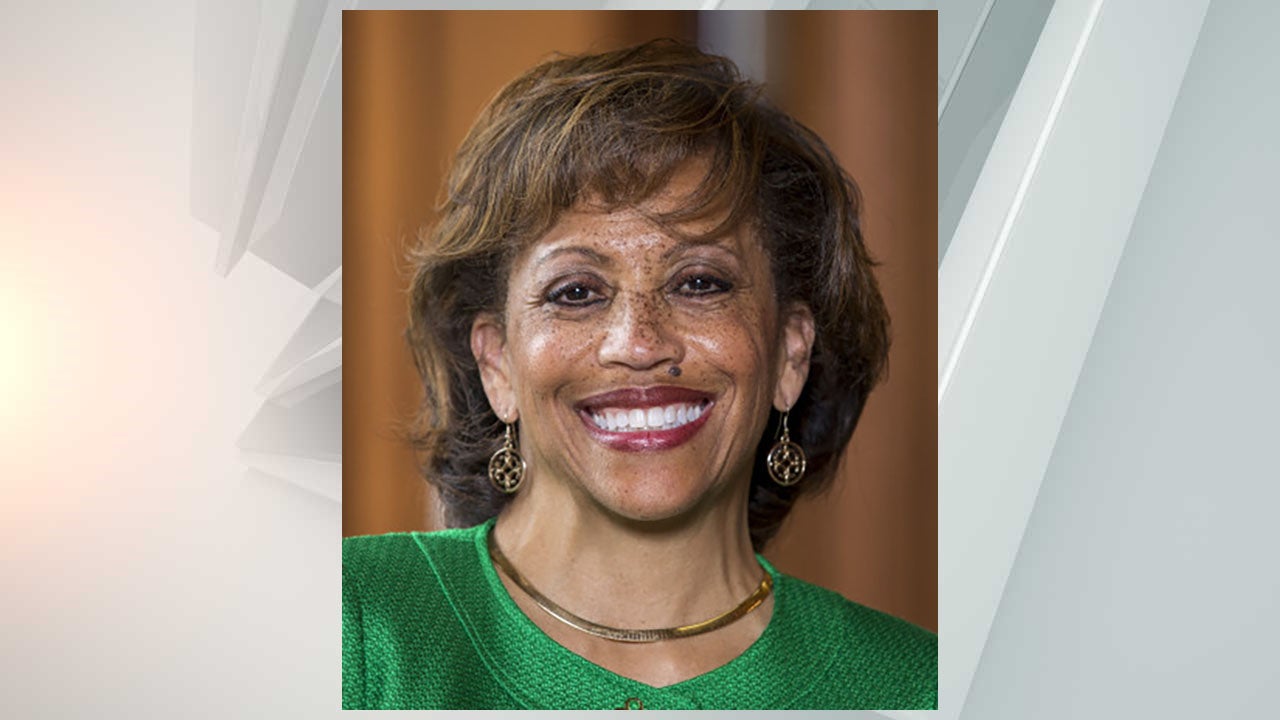 When she takes the helm July 1, White will be the only African American woman leading a university in Indiana and one of the few in the nation to do so, said a statement from the university.