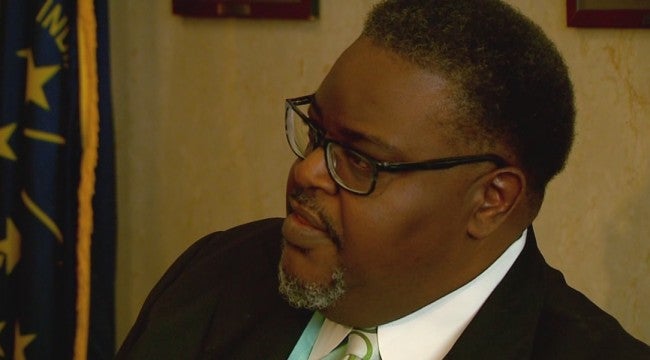 INDIANAPOLIS (WISH) – Indianapolis City-County councilors could take another step toward removing the council president. His fellow council Democrats started the process to oust Stephen Clay last month, setting Monday as the date for a vote.

That vote expected to happen Monday has been removed from the agenda by Clay himself, only adding to the infighting on the council.

Council Democrats made a move to have a vote in order to remove Clay as president. And Democrats expected it would be on the agenda for Monday’s meeting. That’s not the case. Instead, the council’s agenda calls for a vote to send the discussion about keeping clay as president to the ethics committee. That committee would then determine if Clay committed any violations.

As reported on WISH-TV, the councilors calling to remove Clay accuse him of “a craven pursuit of political power over good and collaborative public policy.” In addition to this, a group of councilors are suing Clay over the firing of two council employees.

All of this comes less than two months after Clay, a Democrat, was elected president. When he allegedly cut a deal with Republicans to give them more influence in exchange for their votes. The meeting is set for tonight at 7 p.m. Monday.