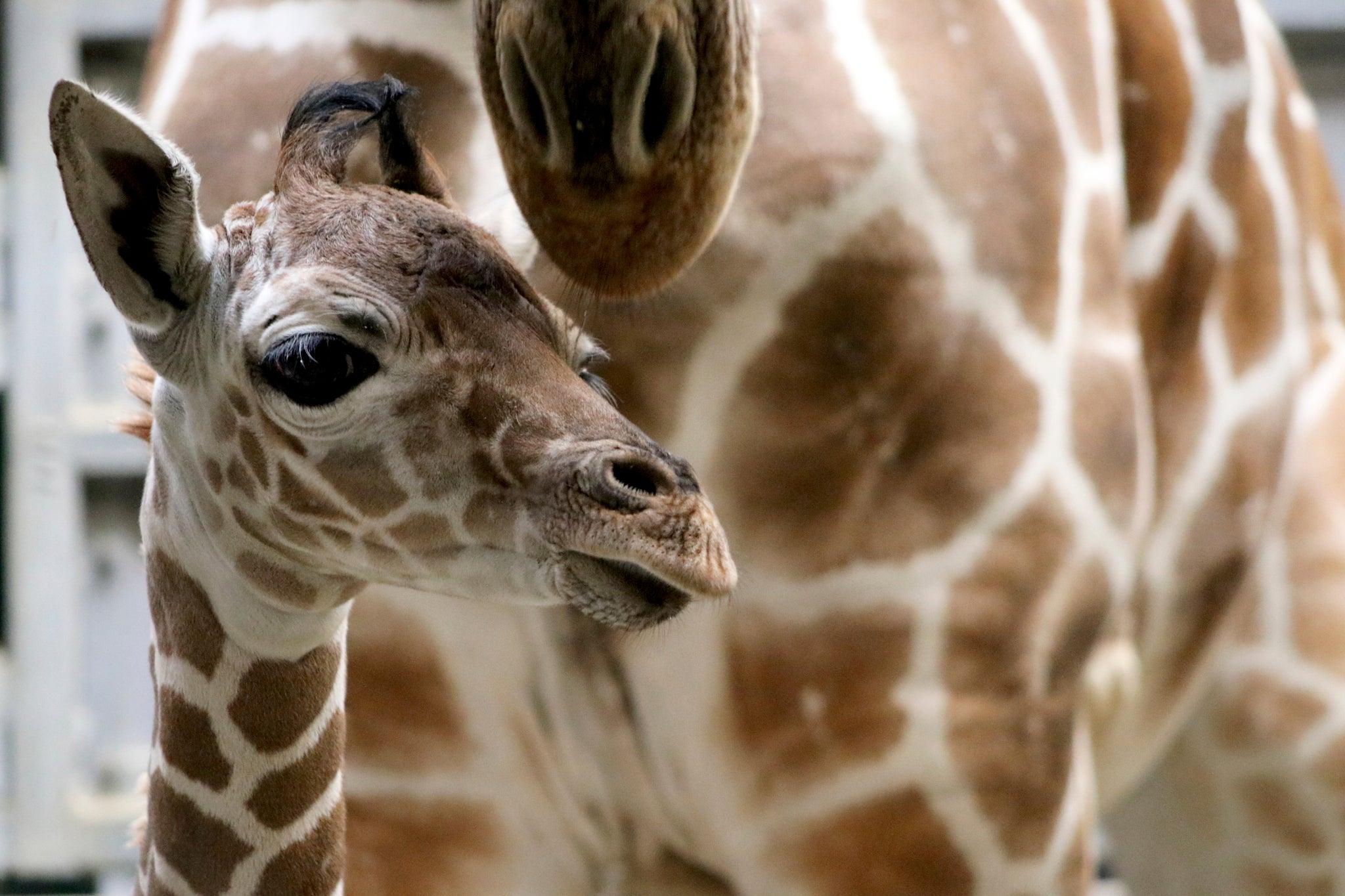 INDIANAPOLIS (WISH) — The Indianapolis Zoo announced on Tuesday that it welcomed a giraffe calf earlier this week.

The 6-foot tall, 137-pound male giraffe was born early Sunday morning to his parents, Kita and Majani, after a 14-month pregnancy.

Zookeepers say the calf is up on his feet and staying close to his mother. Other members of the herd have welcomed the newborn as well, licking and interacting with the calf.

While the newborn doesn’t have name just yet, the zoo says they plan to have a naming contest on social media soon.

The new arrival is the Indianapolis Zoo’s fifth giraffe.

The zoo says the giraffe herd will spend most of the next few months in a climate-controlled barn, but that the new family will makes its debut in the spring. Zoo visitors will then have the chance to meet the family up close and participate in public feedings.