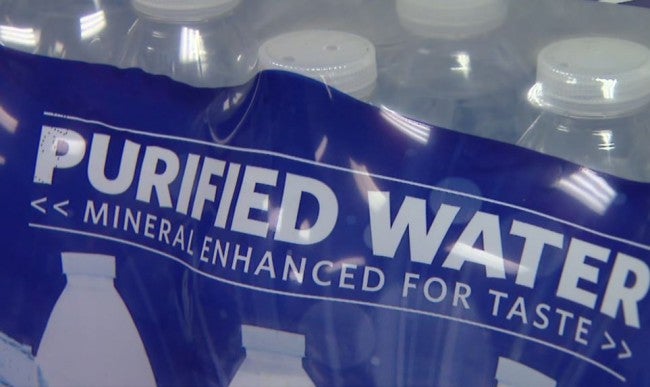 INDIANAPOLIS (WISH) – The group working to donate bottle of waters to Flint, Michigan more than met its goal with the help of the community.

The Indy ‘Flintstones’ started two weeks ago and had a goal of providing 60,000 bottles of water for the city.

On Thursday, they started loading four semi’s with cases of water to send north and each semi held 40,000 bottles of water.

“This is the city of Indianapolis. You know, stepping up and putting their money and their water, putting it to the test, and getting it up there to another city that cares,” said Edreece Redmond with the Indy Flintstones.

Redmond said that the group had roughly 17 sites around the city collecting water for the drive.