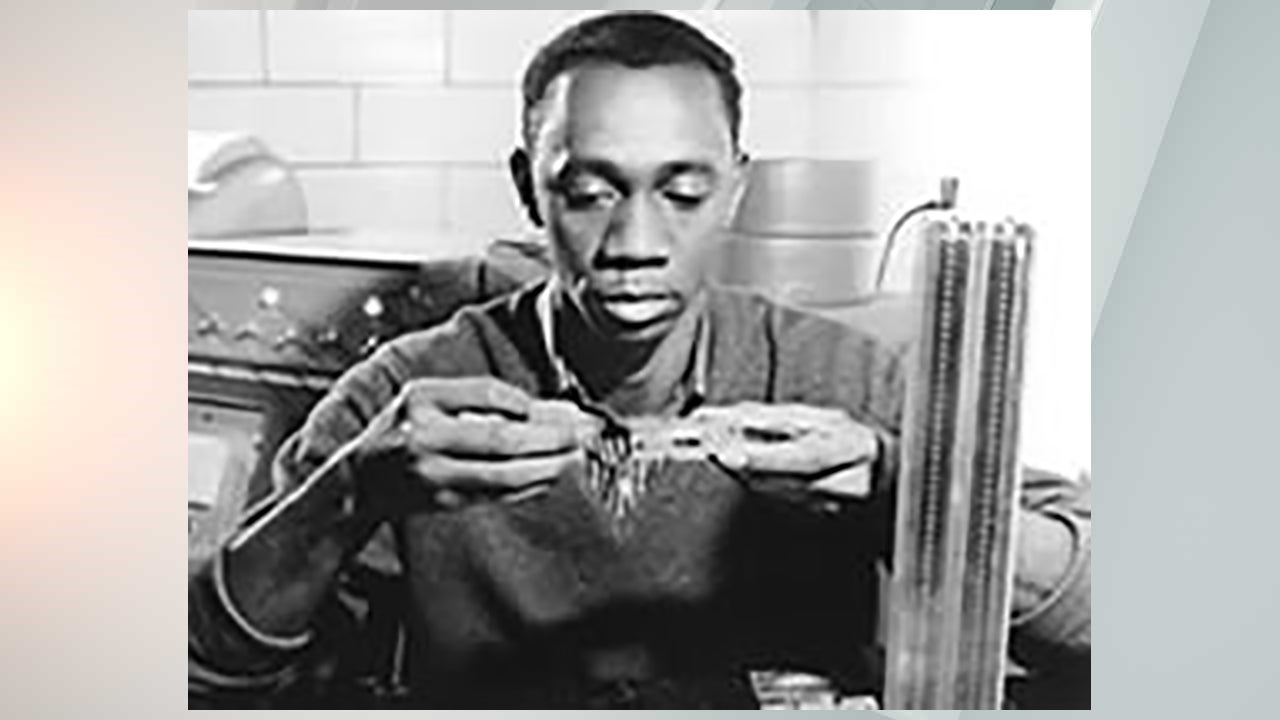 BLOOMINGTON, Ind. (AP) — More than 100 staff members with Indiana University’s biology department are calling for a department building once named after a 19th century IU president who supported eugenics to be renamed after a noted Black faculty member.

A petition signed by 144 members of the Bloomington campus’ biology department urges school leadership to rename the Biology Building in honor of James Holland, an award-winning teacher and endocrinologist who died in 1998.

The building was formerly known as Jordan Hall, getting its name from David Starr Jordan.

The late IU president was a proponent of eugenics, the practice of controlled selective breeding of humans often carried out through forced sterilization. 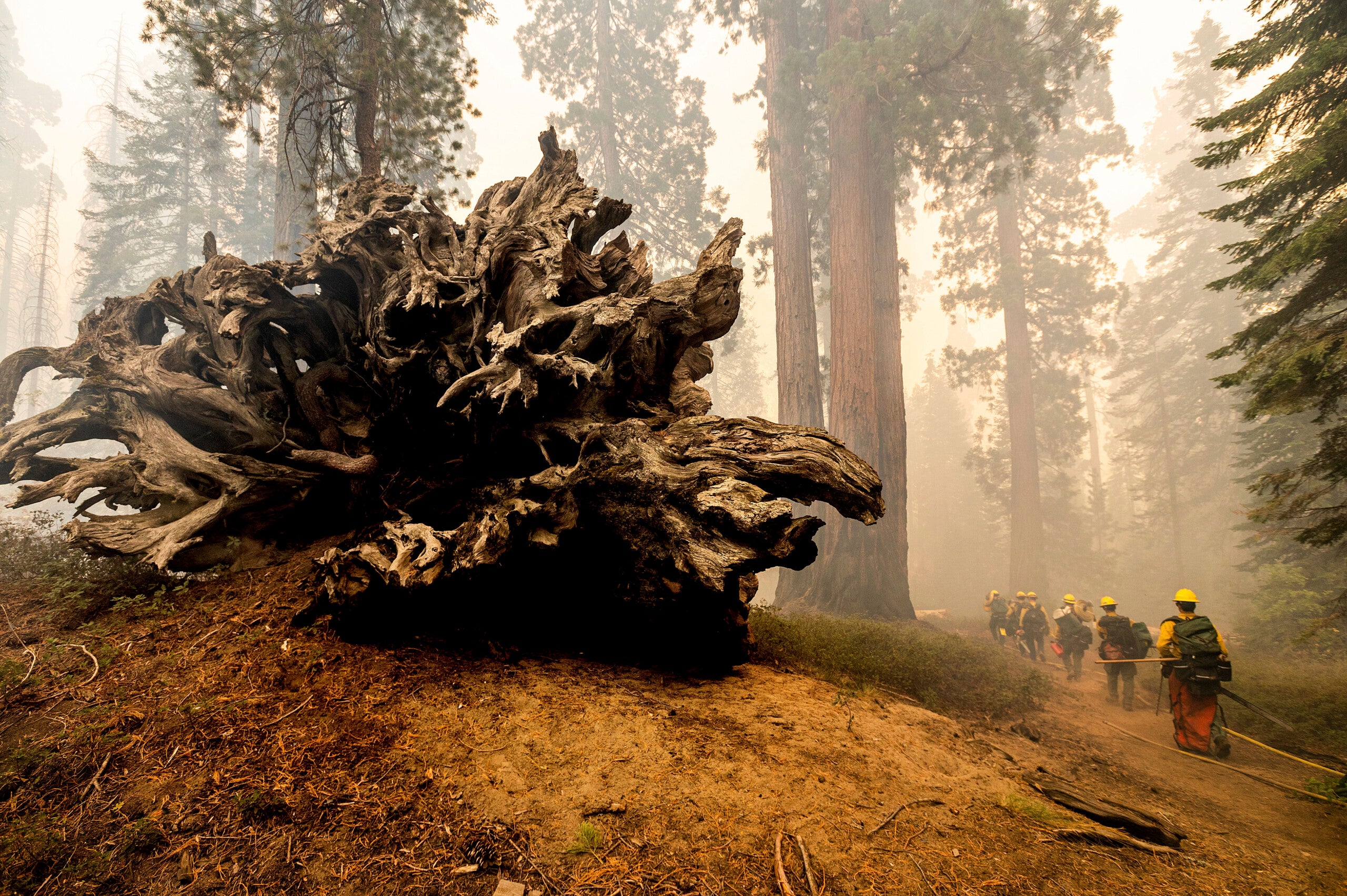