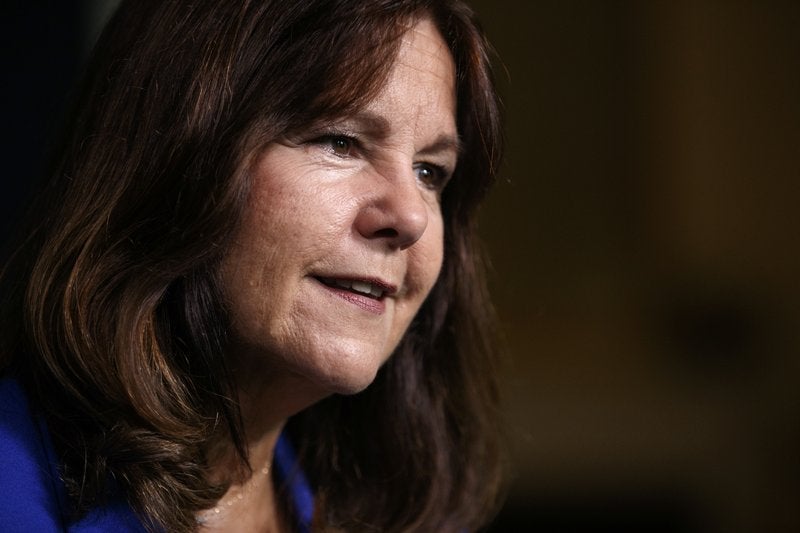 INDIANAPOLIS (AP) — Donald Trump supporters cheered as Karen Pence returned to the Indiana Statehouse where her husband used to be governor to file paperwork putting Trump’s name on the state’s presidential primary ballot.

Pence then boasted about national economic growth, the low unemployment rate and new foreign trade deals under Trump, saying “It has been three years of promises made and promises kept.”

Former Massachusetts Gov. William Weld will also be listed on Indiana’s Republican primary ballot in May.