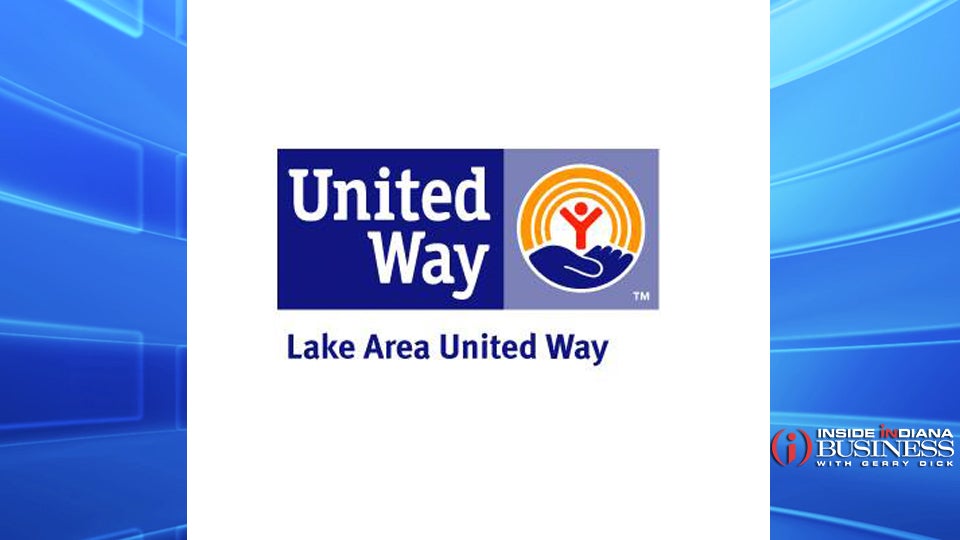 LAKE COUNTY, Ind. (Inside INdiana Business) – Lake Area United Way has announced David Nicole is the new interim president and chief executive officer of the organization. Nicole is taking over the role from former president and CEO Lisa Daugherty, who was recently named the president and CEO of The Center for Workforce Innovations in Valparaiso.

Nicole, who has spent nearly 20 years in the United Way network, previously served as the president and chief executive officer of United Way of Allen County as well as vice president of resource development for Trident United Way in South Carolina. Nicole is also the founder of Headwinds Consulting in Fort Wayne, a business that helps nonprofits operate effectively.

“It’s an honor to work with Lake Area United Way during this time of change,” said Nicole. “I look forward to working with the team and helping them continue the great work they have been doing in the community.”

The nonprofit says Nicole will serve as its interim president and CEO while the board decides the next steps for the organization.

The nonprofit’s board of directors has also undergone changes in its leadership. Michael Jasaitis, attorney at Austgen Kuiper Jasaitis P.C., is expected to take over as board chair from Chris White, publisher of The Times Media Co.