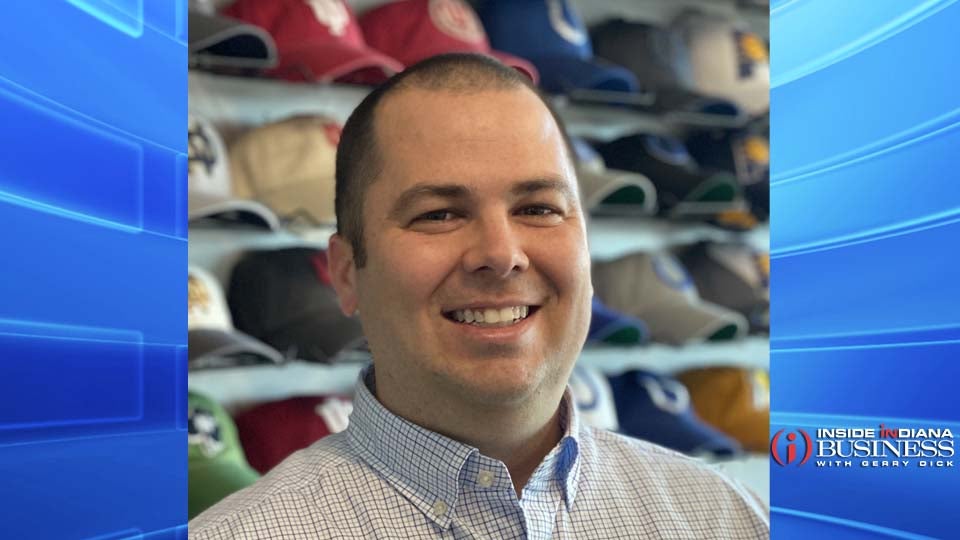 INDIANAPOLIS (Inside INdiana Business) — Sports gear retailer Lids has promoted a one-time sales associate to the role of chief financial officer. Nick Corthier assumes his new role as CFO 20 years after he first joined the company selling sports teams hats and other items.

“I have been very fortunate throughout my career at Lids to have influential mentors, hardworking team members, and motivating peers. The atmosphere and culture at Lids are unparalleled,” says Corthier.

Corthier joined Lids in 2000 and worked at a store throughout high school and early college years.

After graduating from Indiana University, he started his career in finance and accounting at Deloitte & Touche LLP.

In 2013, he returned to Lids as director of finance.

“Over the past two years Nick has been an integral part of the Lids turnaround. Nick’s leadership has transformed our Finance, HR, and Loss Prevention teams into offensive assets that have helped drive Lids into one of the strongest retailers in North America,” said Tom Ripley, Lids chairman and chief executive officer. “We are thrilled to see Nick take the next step in his career and to leverage his abilities across Lids and our multiple growth initiatives.”

According to Lids, it operates 1,200 locations, including 70 stores added during the pandemic.