Ky Freeman, 21, is soaking it in as Indiana University’s new student body president. “I’m not going to say I didn’t think it would happen, but I think honestly it’s a dream,” Freeman told News 8 on Wednesday.

The Pike High School grad from Indianapolis took office May 13; he has no political experience. Nonetheless, the new student body president said, he’s ready to get to work and welcomes new ideas.

Angel Leo said she voted for Freeman. “He seemed really involved with the community. He seemed like he knew a lot. I like the guy, so I voted for him.”

He told News 8 he has made history at the university. “There have been five Black student body presidents that have come to IU, but I am the first openly gay, Black man. So, yay, let’s throw that out there for Pride Month as well,” Freeman said and then smiled.

An official within the IU Archives suspects Freeman’s statement is correct but said through a spokesman that the university can’t be 100% sure because records of former student body presidents do not reference their races or sexual orientations.

The university said its first Black student body president was Tom Atkins, who served from 1960-61.

Freeman says he has two top priorities in his one-year term: increasing cultural awareness both on an off campus, and mental health “I think the biggest thing that we saw through the COVID-19 pandemic, it exacerbated a lot of pre-existing conditions. One of those really being that mental health component for students throughout this time. We really want to get back into the community and really engage with them to know there there is someone here listening to you. There is someone here that sees you.”

“Ky Freeman has been a pathbreaking advocate for student equity, diversity, and social justice at IU Bloomington. We are thrilled that he has been elected by his peers to lead the student body at this critical juncture in our history.” 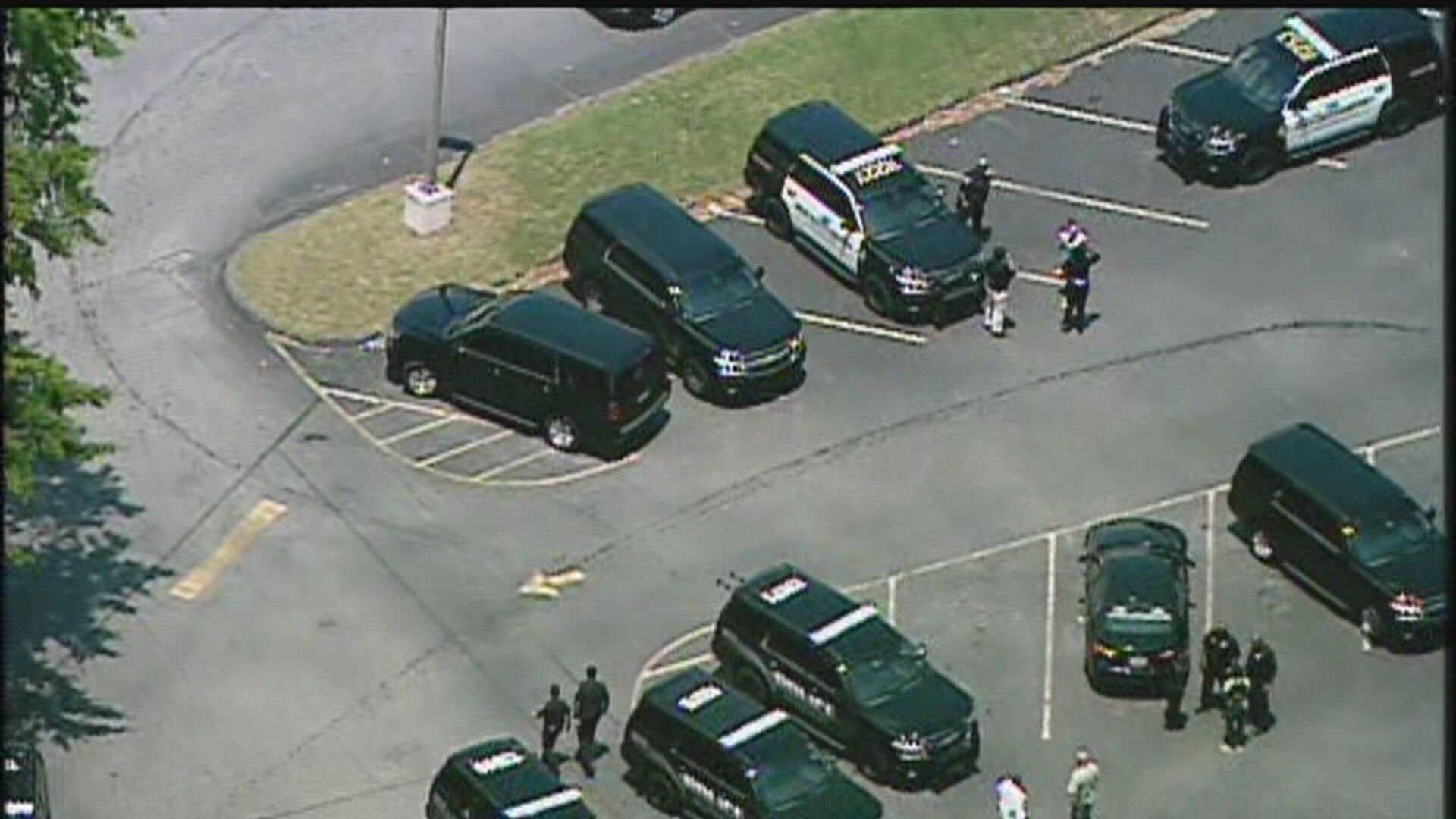 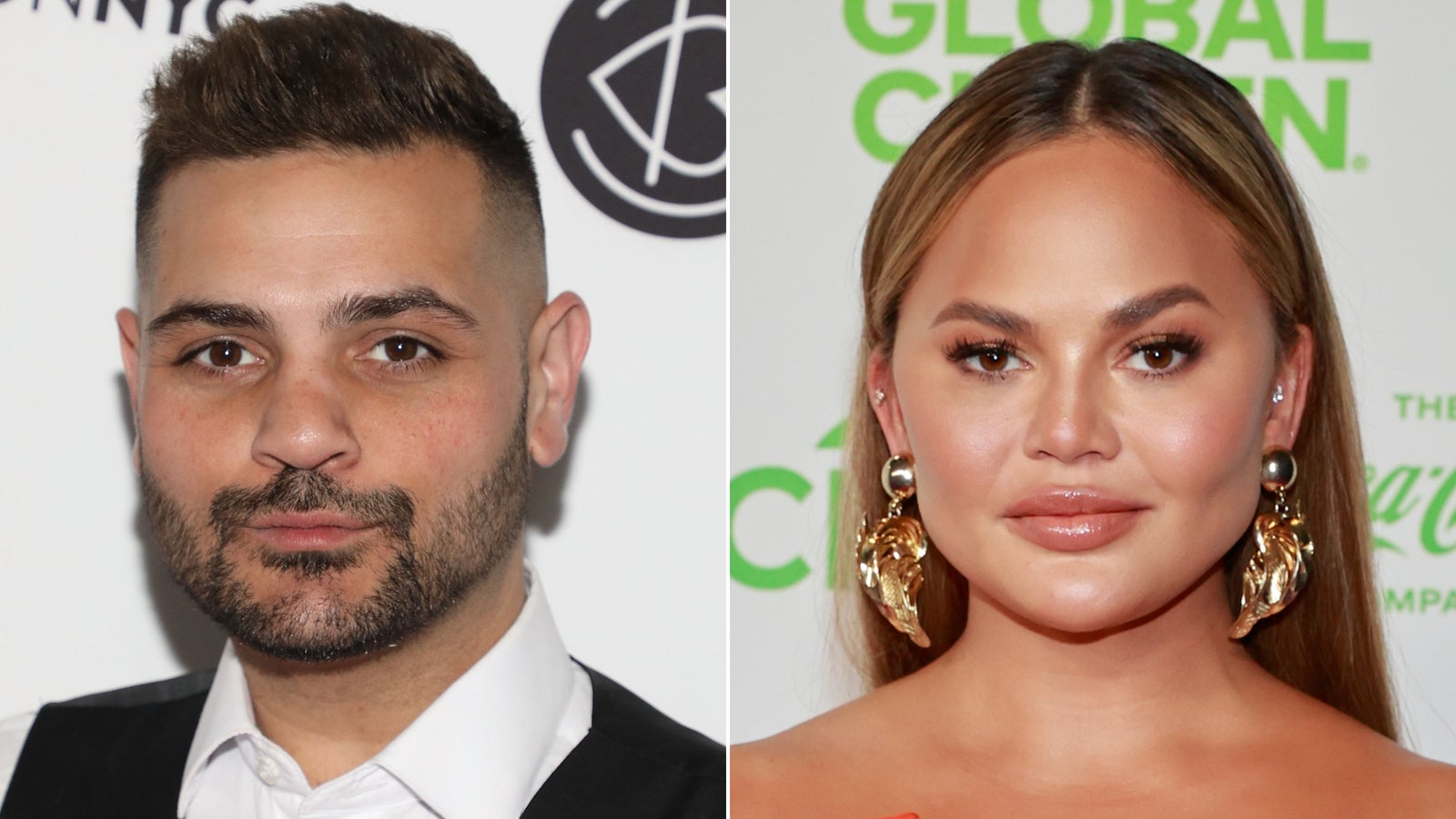