Medics rushed him to IU Health Riley Hospital for Children.

It happened at Racquet Club North Drive in the Retreat Northwest Apartments. A neighbor in the complex said she heard the gunshot and saw the victim walk into the ambulance.

Police are still trying to determine whether he was shot in his own apartment or at a friends. Police said no parents were home at the time. They are also investigating whether the gun was secured before the child got a hold of it.

Neighbor Amber Hill and her daughter, Railynn, were still shaken up from the incident. Hill said the shot was so loud, it sounded like it came from the apartment. She said the incident hits too close to home.

Hill said once her lease ends she’s considering moving out of her apartment. 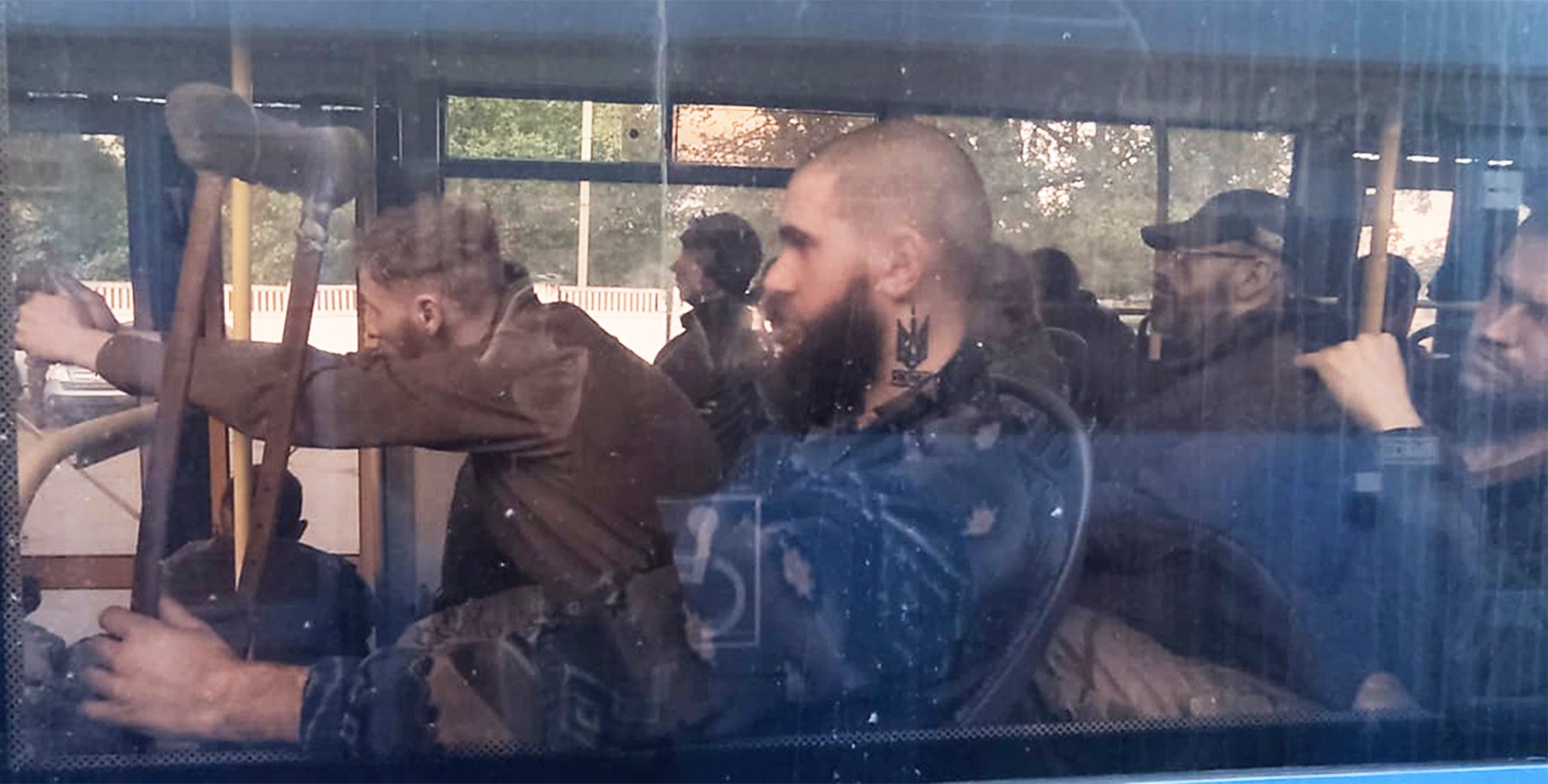