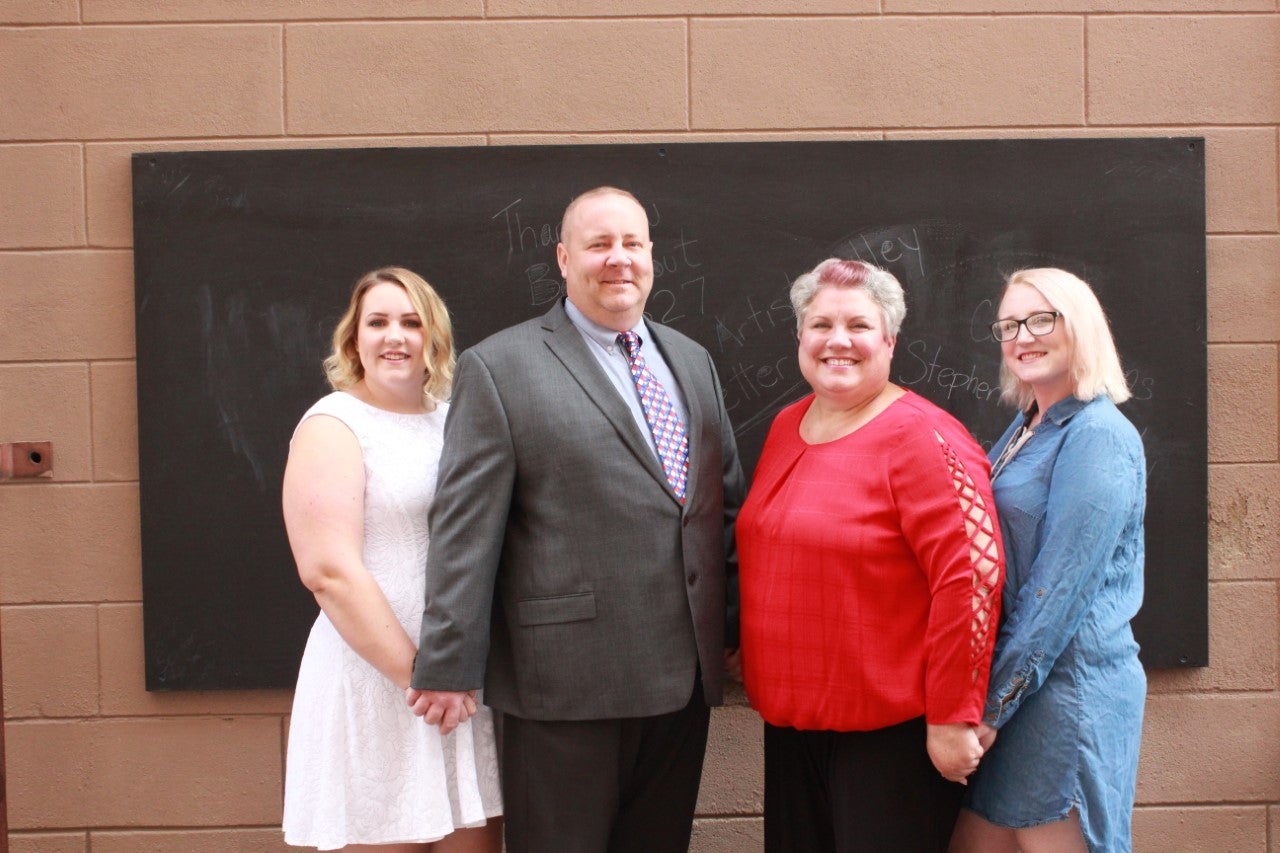 HOWARD COUNTY, Ind. (WISH) – A woman was killed in a crash in Howard County Monday evening, according to the Indiana State Police.

From their early investigation, officers say that a 2006 Pontiac Grand Rix, driven by 21-year-old Jordan Asher, was traveling north on U.S. 35 near CR 80 West when, for an unexplained reason, collided with a southbound 2004 Jeep Grand Cherokee, driven by Jennifer Eastwood.

Asher was pronounced dead at the scene. Asher is the daughter of Howard County Sheriff Jerry Asher, according to ISP.

Eastwood was taken to the hospital via helicopter. Her condition is unknown at this time.