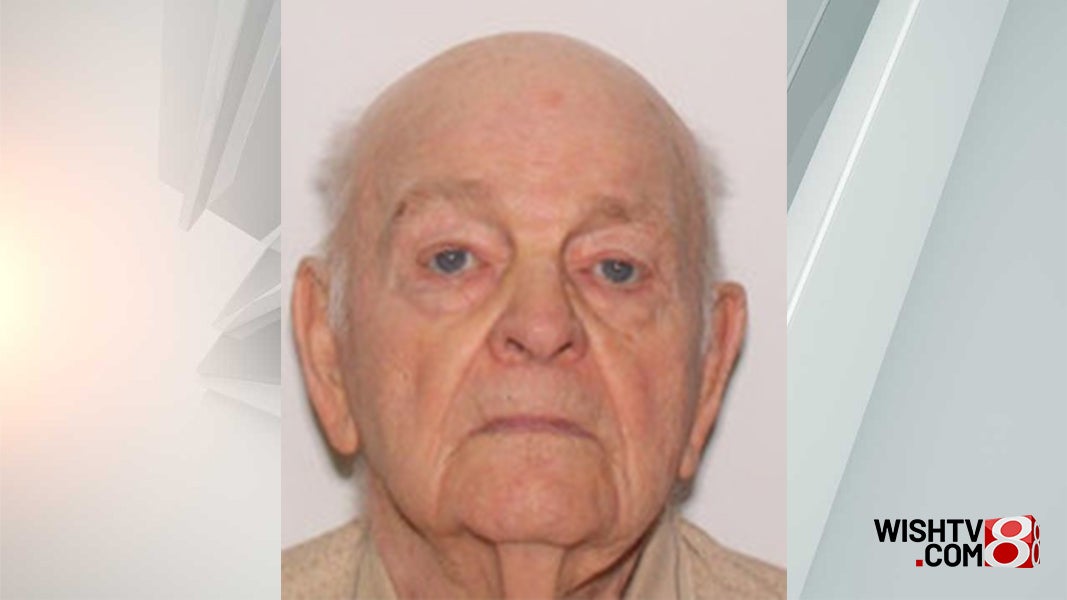 UPDATE: The statewide Silver Alert for 91-year-old Herman Hayworth has been canceled. No other details were immediately available.

FORT WAYNE, Ind. (WISH) — A statewide Silver Alert has been issued for a 91-year-old Fort Wayne man who was last seen early Thursday morning, according to Indiana State Police.

ISP says the Fort Wayne Police Department is investigating the disappearance of Herman Thomas Hayworth. He was last seen around 7:30 a.m. Thursday and is believed to be in extreme danger and he may require medical assistance.

Hayworth is 5-feet-7-inches tall and weighs 180 pounds. He has white hair and blue eyes. He was last seen wearing a camouflage-colored Navy hat, a dark heavy winter coat, and khaki pants. He was also driving a tan 1999 Mercury Grand Marquis sedan with Indiana license plate YKC967.