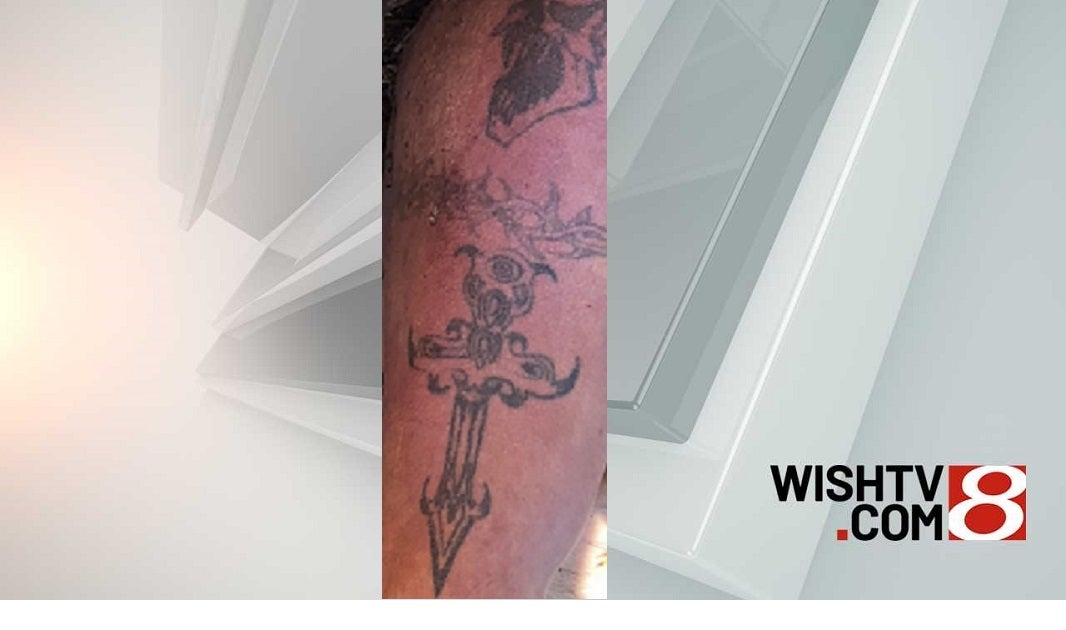 OSGOOD, Ind. (WISH) – A man’s body was found in rural Ripley County Tuesday morning, according to the Indiana State Police.

Around 10 a.m. officers were called to a rural area west of Osgood, Indiana following the discovery of the body.

Police have said the body is that of a white man in his 30s or early 40s. He was approximately 5’7″ tall, weighed 160 pounds and had brown hair, brown eyes and a beard.

Also, police said the man had tattoos on his upper right arm.

In addition to the identity of the body, the cause of death is also unknown at this time.

Anyone with information on identity of the body is asked to contact the Indiana State Police at 812-689-5000.