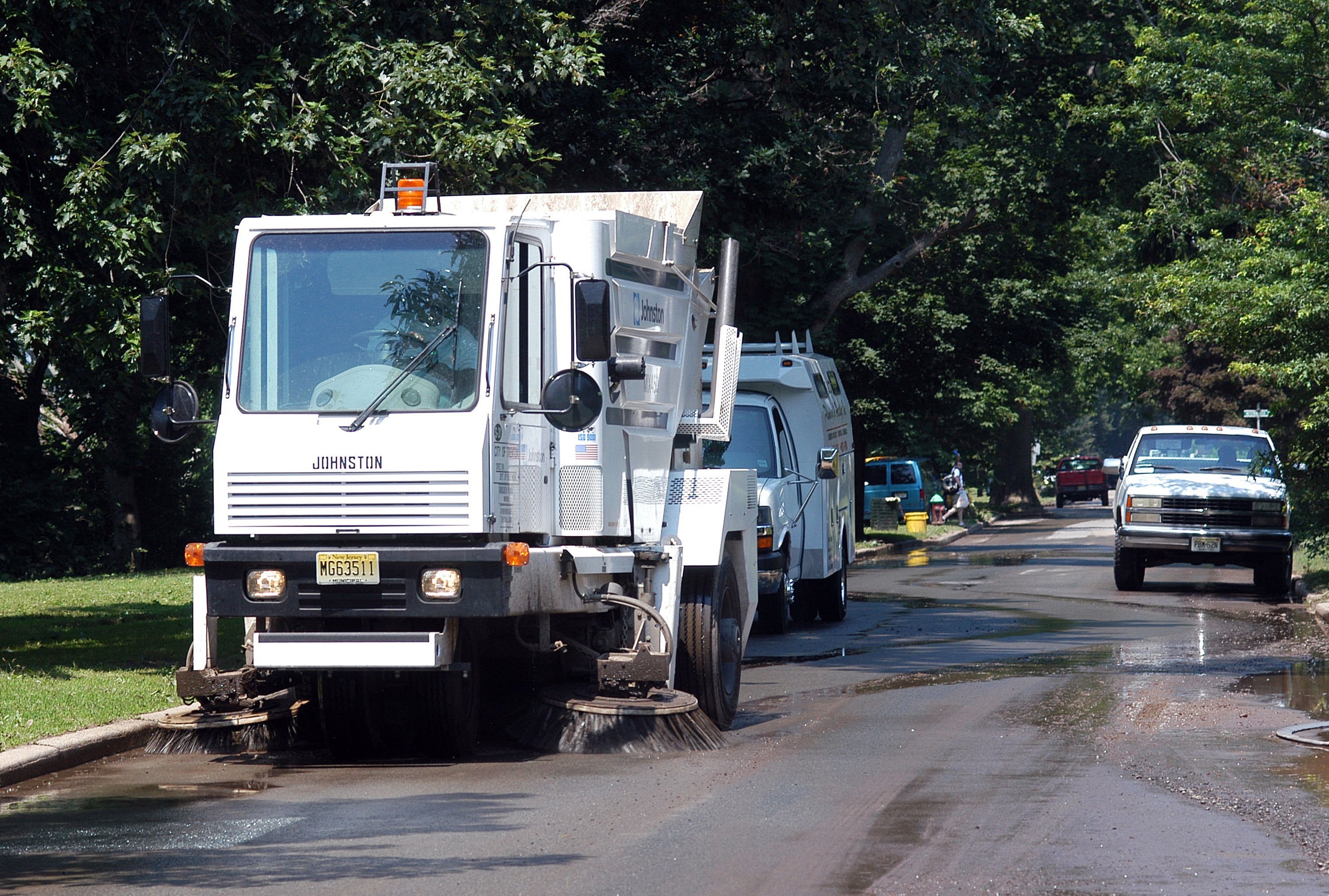 INDIANAPOLIS (AP) — Thousands of miles of Indianapolis roads are expected to be swept as part of a $2 million annual program.

Mayor Joe Hogsett announced Tuesday that the comprehensive street sweeping plan will be initiated beginning next spring by the city’s Public Works department.

The city says street sweeping is an integral part of long-term efforts to preserve pavement conditions on roads and that establishing a sweeping routine to remove debris can extend the life of pavement by several years.