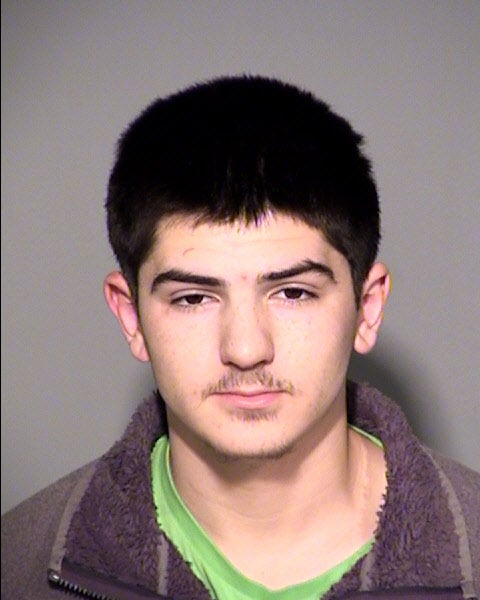 INDIANAPOLIS (WISH) — A 19-year-old man has been sentenced to a decade in prison.

Raymond Hudson of Indianapolis was 18-years-old when Richard Waldron was shot and killed on Nov. 7.

According to court documents, Waldron went to Hudson’s residence to purchase marijuana but not pay for it.

Investigators said that a gun found inside the residence and fired cartridge casings found at the scene tied Hudson to the killing.

On Wednesday, Hudson was sentenced for voluntary manslaughter, a level two felony.

Hudson was sentenced to 10 years in the Indiana Department of Correction and three years of community corrections work release.