Vehicle hit after driver tries to beat train near Brownsburg 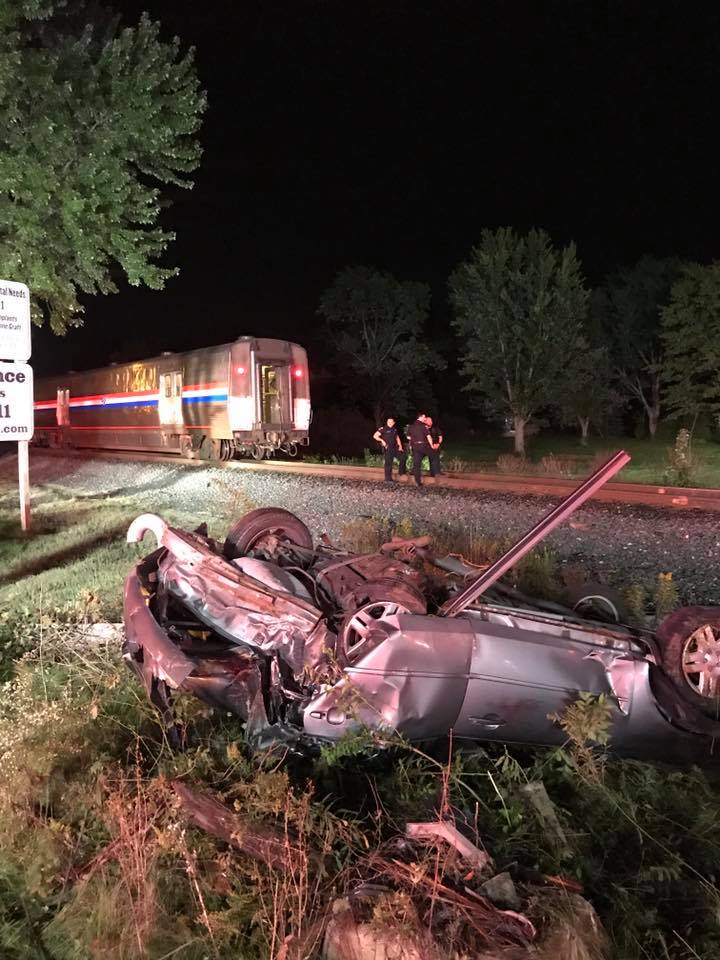 HENDRICKS COUNTY, Ind. (WISH) — A man suffered minor injuries after trying to beat an Amtrak train, according to our newsgathering partners at WIBC.

He sustained minor head injuries in the crash.

Investigators said the Amtrak train stopped briefly, then continued on and that the man may have tried to drive around the crossing arms.

The train was believed to have been traveling at 60 mph.