Woman who faked nursing license and cancer to plead guilty 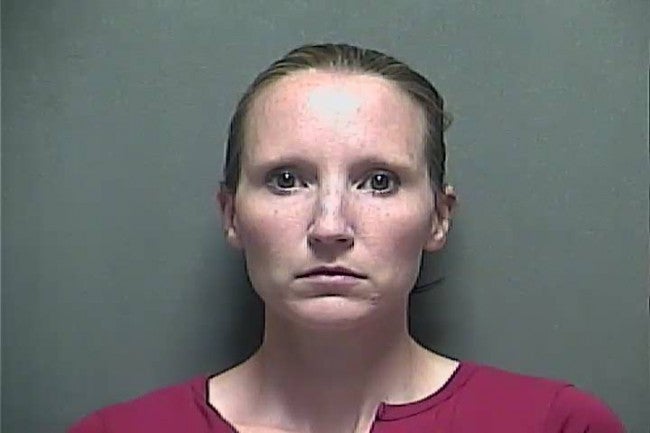 HANCOCK COUNTY, Ind. (WISH) — A McCordsville woman who was accused of faking a nursing license and forging letters to employer that stated she had cancer will plead guilty in the case.

Ashley Trent was charged in July for forgery, theft and practicing nursing without a license.

She agreed to plead guilty in that case on Monday and will be sentenced in October.

Details of the agreement have not been posted to online court records.

She was also charged in Hamilton County on Aug. 24 for forgery and identity deception.

Trent was also charged in Marion County on Aug. 28 for practicing nursing without a license.