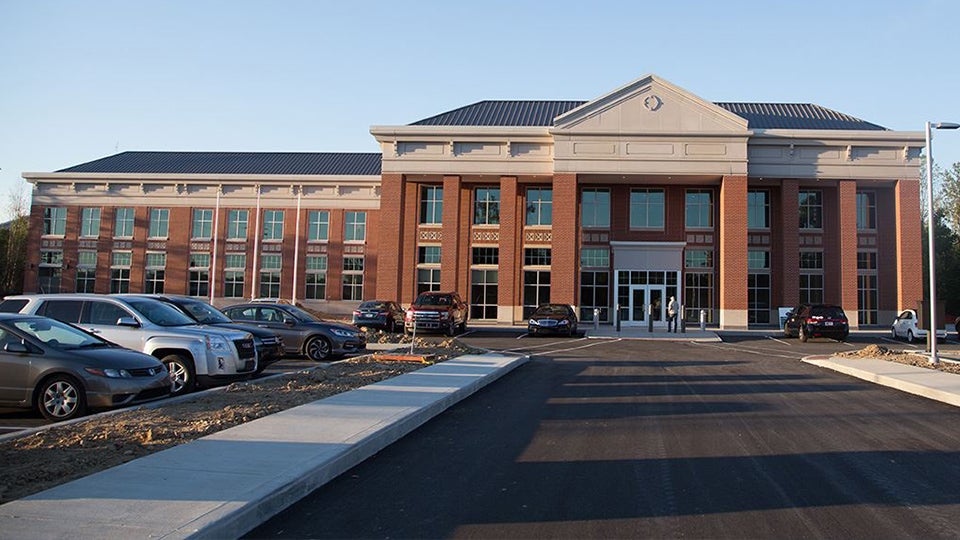 ZIONSVILLE, Ind. (WISH) — The Zionsville town council will meet at 7:30 a.m. Monday to try to pass two ordinances that would force the mayor to get the approval of the town council before being able to fire a police or fire chief.

The ordinances would would reestablish boards for the town’s police and fire departments, in charge of governing and discipline of members of the police and fire departments. The members of those boards would be appointed by the town council, and each board could be composed of up to three council members. The board of metropolitan police commissioners would be made up of five people total.

Zionsville Mayor Emily Styron, a Democrat, vetoed the two ordinances on Oct. 14 and sent a memo to the council saying that the 2014 reorganization of the town required an evaluation of the boards. She took issue with the proposal of having town council members on the safety boards and cited the town’s reorganization documents and Indiana code to argue that the mayor should appoint the fire and police chiefs, as well as a three- or five-member safety board. She said the authority to appoint people to the boards should rest with the mayor or be shared by the council and the mayor.

In 2014, Zionsville reorganized, adding a mayor and splitting the executive and legislative powers to the mayor’s office and the town council, respectively, according to town documents online.

The town council is made up of seven members; all current council members are Republicans.

Styron was elected in 2019 and was the first mayor of the town to have been on a ballot.

Zionsville is one of two towns in Indiana that have mayors. The other is Vernon.