Lori Laughlin fears she may go to prison 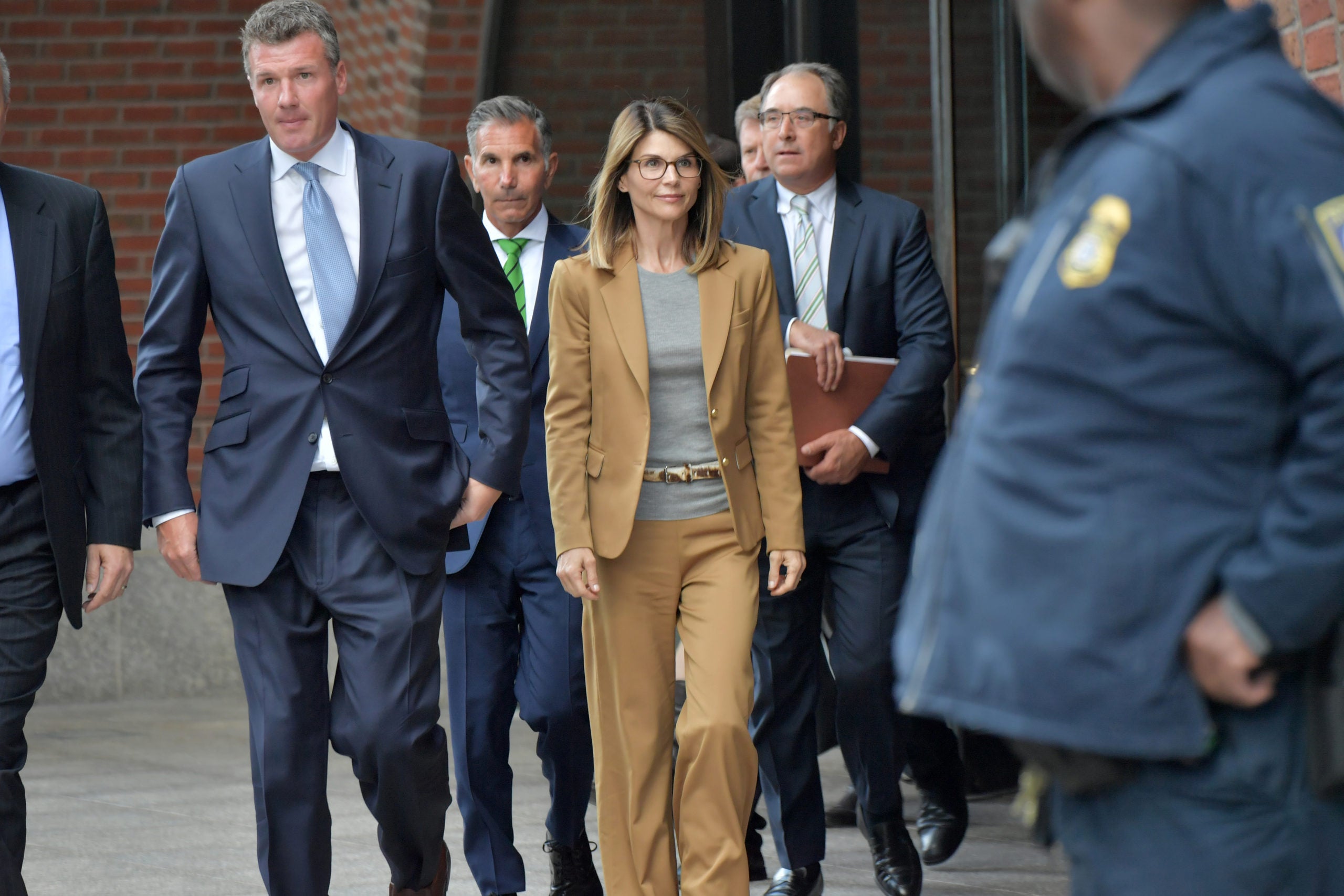 Prosecutors say she and Giannulli paid $500,000 to a fake charity to get their two daughters accepted into the University of Southern California, falsely designating them as crew recruits.

The most recent blow came when Loughlin and Giannulli were hit last week with an additional bribery charge.

According to a long-time friend of the actress, Loughlin has hit “rock bottom” and is scared that she could go to prison for a long time.

The source also says her marriage is “strained” but that her and her daughters are “closer than ever.”

Loughlin and Giannulli face a maximum of up to 45 years in prison for the charges.

The next court date in the case is scheduled for Nov. 20.