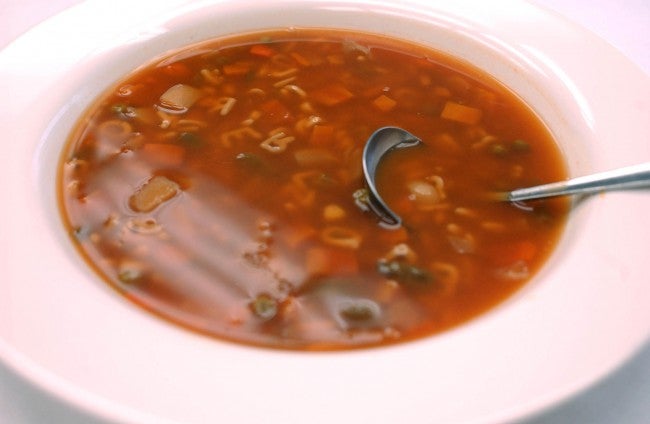 LONDON (WISH) – A magician in London used his magic skills to propose to his girlfriend.

Neil Henry began the trick by drinking a glass of alphabet soup and swallowing a string.

He then asked for his girlfriend, Charlie Gardner, up on stage. Neil pulled the string out and had Gardner read what it said.

The letters on the string said “Marry Me.” Henry then got down on one knee and pulled out a ring. Gardner had already said yes at that point.

Watch the magical moment in the video player above.