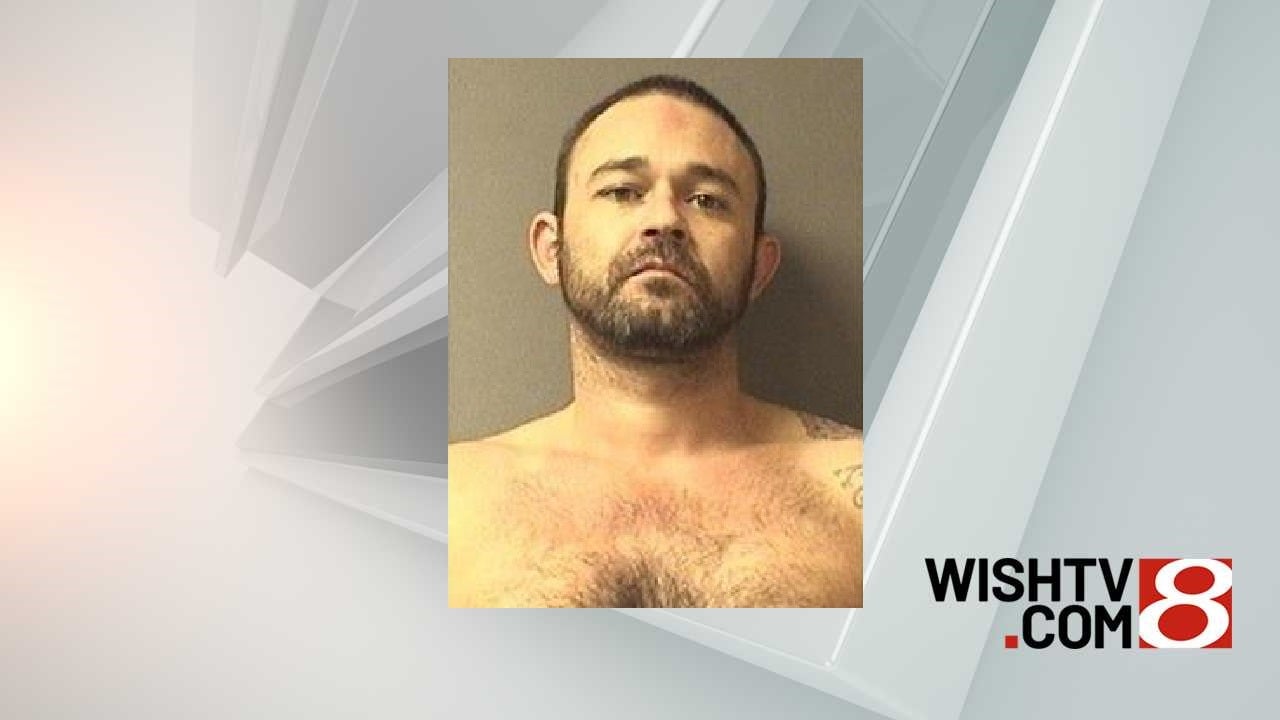 ANDERSON, Ind. (WISH)  — A 36-year-old man was sentenced Friday to 25 years in prison for his role as a major supplier of methamphetamine in Indiana and Ohio, online court records show.

Justin Shaul, 36, was at the center of the Operational Crystal Palace meth investigation that began in January 2017 and resulted in his arrest in April 2017. According to police, Shaul had a distribution network from Evansville to northern Indiana and parts of Ohio. The Madison County Drug Task Force said Shaul would receive shipments of meth weighing 5 to 7 pounds up to three times a week.

A total of 25 other people linked to Shaul’s network were arrested in March and April 2017.

A jury found Shaul guilty in July of three counts of meth dealing.