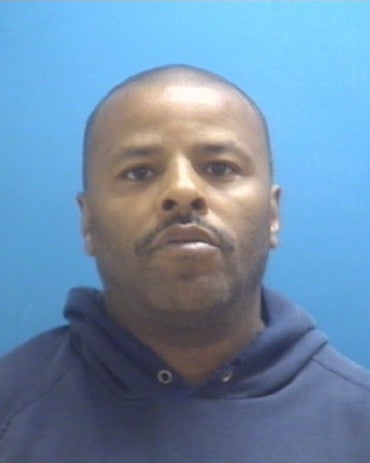 BARTHOLOMEW COUNTY, Ind. (WISH) – An Indianapolis man was arrested Tuesday after police say he almost caused a crash and then led officers on a chase through Bartholomew County.

It happened around 8 p.m. A deputy was patrolling near 500 North and Marr Road when he saw a vehicle veer into his lane while trying to pass another car. Officials say the deputy had to take evasive maneuvers to avoid a head-on collision.

It was after that that the pursuit began. Police say the suspect vehicle reached speeds of over 100 miles per hour while trying to elude the deputy. The vehicle passed another car during the chase and also ran two stop signs, officials said.

The suspect eventually came to a stop and was taken into custody. He was identified by police as 40-year-old Christopher E. Jackson.

According to police, Jackson showed signs of possible intoxication. After investigating, police arrested him and preliminarily charged him with operating a vehicle while intoxicated and resisting law enforcement with a vehicle. Jackson was also cited for reckless driving and transported to the Bartholomew County Jail.