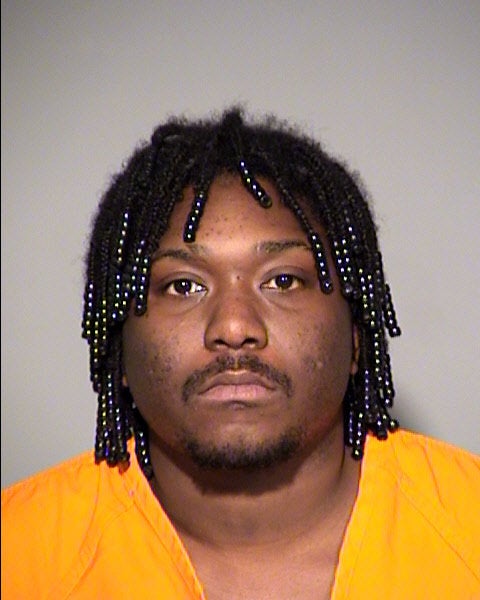 INDIANAPOLIS (WISH) – A man accused of killing an Indianapolis woman is scheduled to make his first court appearance Tuesday morning.

It happened at the Wellington Village Apartments on Little John Drive last Wednesday.

Officers say when they arrived they saw Payne trying to put four children into a car, in an attempt to leave the scene.

Investigators say they found the murder weapon at the scene.