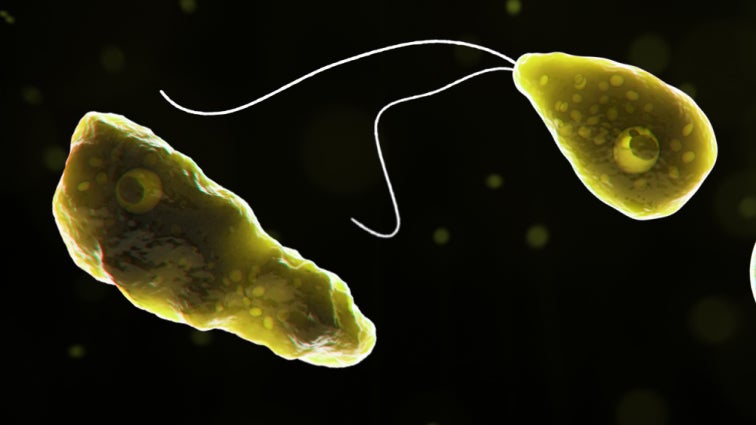 HOPE MILLS, N.C. (WNCN) – A man is dead after an amoeba went up his nose and caused a fatal brain infection after he swam at a Cumberland County lake, health officials said.

The man became ill after he swam at Fantasy Lake Water Park in Hope Mills on July 22, the North Carolina Department of Health and Human Services said.

The swimmer has been identified as Eddie Gray, of Colfax.

“PAM is difficult to detect because the disease progresses rapidly so that diagnosis is usually made after death,” the U.S. Centers for Disease Control and Prevention says.

Naegleria fowleri is naturally present in warm water and does not pose a risk if swallowed. It only poses a risk if it enters the body through the nose.

“Our sympathies are with the family and loved ones,” said State Epidemiologist Dr. Zack Moore. “People should be aware that this organism is present in warm freshwater lakes, rivers and hot springs across North Carolina, so be mindful as you swim or enjoy water sports.”

Symptoms after contracting the amoeba include severe headache, fever, nausea and vomiting and progress to stiff neck, seizures and coma. Between 1962 and 2018, there have only been 145 known infections from Naegleria fowleri in the U.S.

Duane Holder, interim director of the Cumberland County Health Department, said this is believed to be the county’s first case of Naegleria fowleri.

There is no way to eliminate the amoeba from freshwater lakes.

North Carolina Department of Health and Human Services said to help prevent the amoeba from entering your nose: