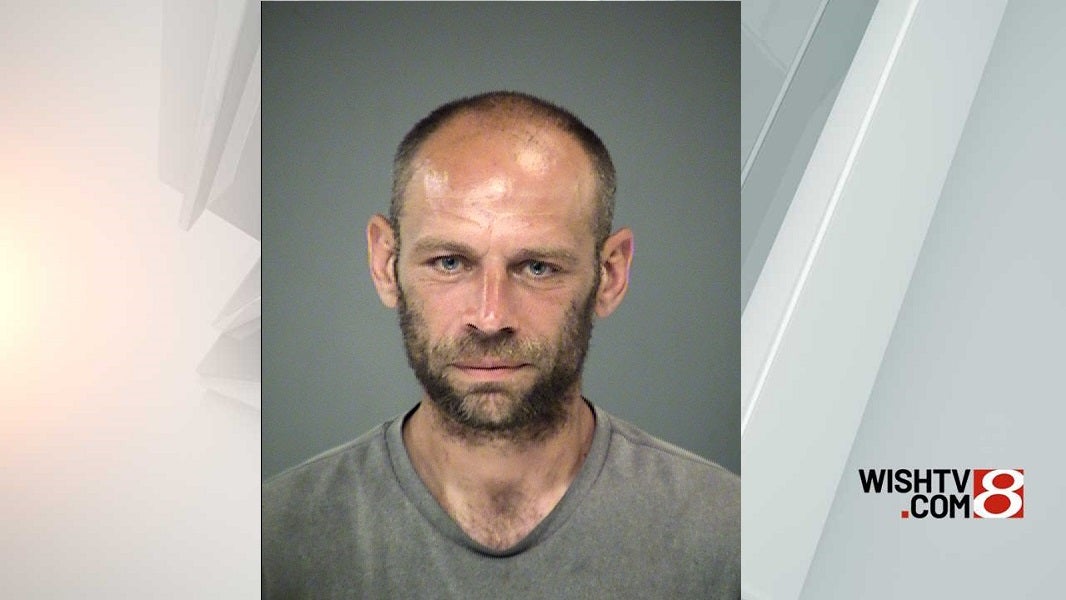 INDIANAPOLIS (AP) — A 40-year-old man faces 20 felony charges of arson after being accused in a string of fires in Indianapolis dating back to 2014.

David Bradshaw is accused of setting at least eight fires with an estimated of damage of over $1 million. The latest occurred earlier this month when fires were started on the porches of three Indianapolis homes.

Bradshaw is being held in Marion County Jail. A jury trial is scheduled for September.

Court documents did not indicate whether Bradshaw has an attorney. A listed phone number could not be located for him on Sunday.