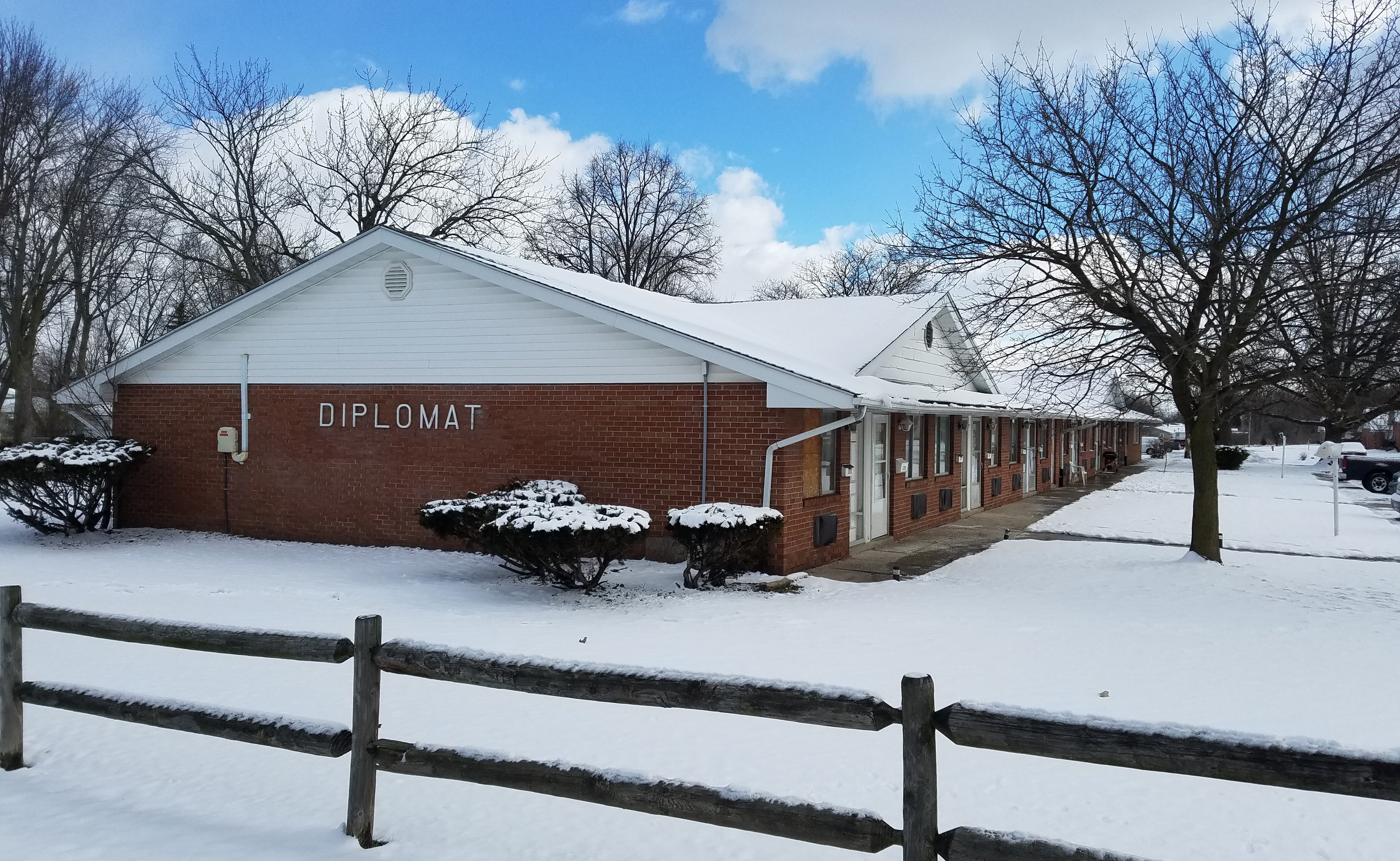 Medics took the unresponsive man from the scene to a local hospital in critical condition but was pronounced dead later, police said.

According to Fort Wayne Police spokesman Sergeant Michael Joyner, detectives have not yet identified the man. Investigators were working to canvas the neighborhood to gather more information.

The Allen County Coroner’s Office is expected to conduct an autopsy to determine how the man died.