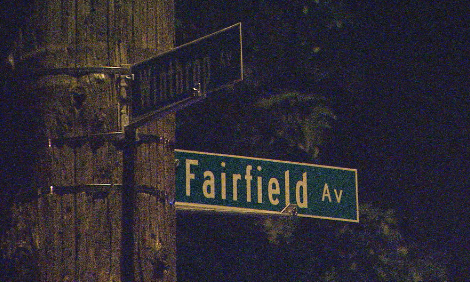 INDIANAPOLIS (WISH) – Less than an hour after Indianapolis police responded to a deadly shooting on the city’s north side Wednesday night, officers say another fatal shooting happened not far away.

Around 11:15 p.m., Indianapolis Metropolitan Police Department officers were dispatched to the 900 block of Fairfield Avenue. When officers arrived they found a man in the road who had been shot. He was pronounced dead at the scene.

Witnesses say they saw a vehicle leaving the area at a high rate of speed immediately after the shooting was reported, according to police.

Detectives say they don’t believe this was a random act. Detectives urge anyone with additional information about this incident to call Crime Stoppers of Central Indiana at (317) 262-TIPS (8477). Callers may also text “INDYCS” plus tip information to 274637 (CRIMES).