Marine vet running from Alabama to Indiana for PTSD awareness 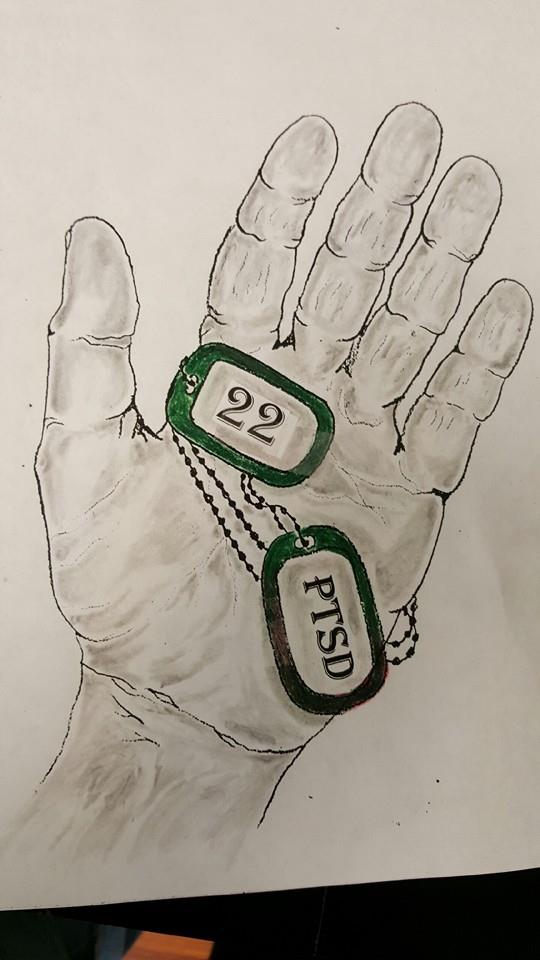 HUNTSVILLE, Ala. (AP) — A Marine veteran is running from Alabama to his hometown in Indiana to raise awareness about post-traumatic stress disorder and suicide among veterans.

Kyle Killinger left a veterans memorial in Huntsville, Alabama, before dawn on Tuesday. He plans to arrive in his hometown of Columbus, Indiana, in five days.

An estimated 22 veterans a day take their own lives. Killinger says PTSD is a big problem, and he wants veterans to know they’re not alone in their struggles.

Killinger hopes to raise $15,000 for two organizations that are trying to fight the stigma of PTSD and lower the veteran death rate.

Killinger plans to run more than 80 miles to Murfreesboro, Tennessee on Tuesday. He says the thought of fellow veterans struggling with PTSD helps him keep going.