Marion Co. coroner identifies teen boy killed in shooting on near northwest side 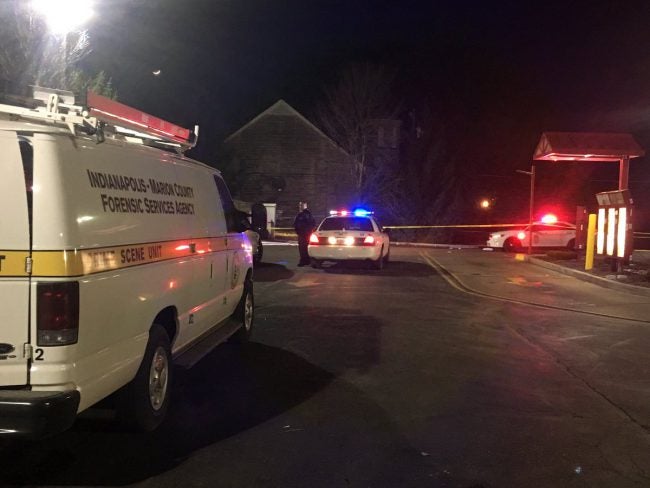 INDIANAPOLIS (WISH) — Authorities have identified the 14-year-old boy who was shot and killed on the city’s northwest side Monday evening.

According to the Marion County Coroner’s Office, the teen shot has been identified as Anthony Lee Hughes, Jr.

He was located near a Popeye’s restaurant suffering from a gunshot wound.

Hughes was transported to Riley Hospital for Children in critical condition and later died.