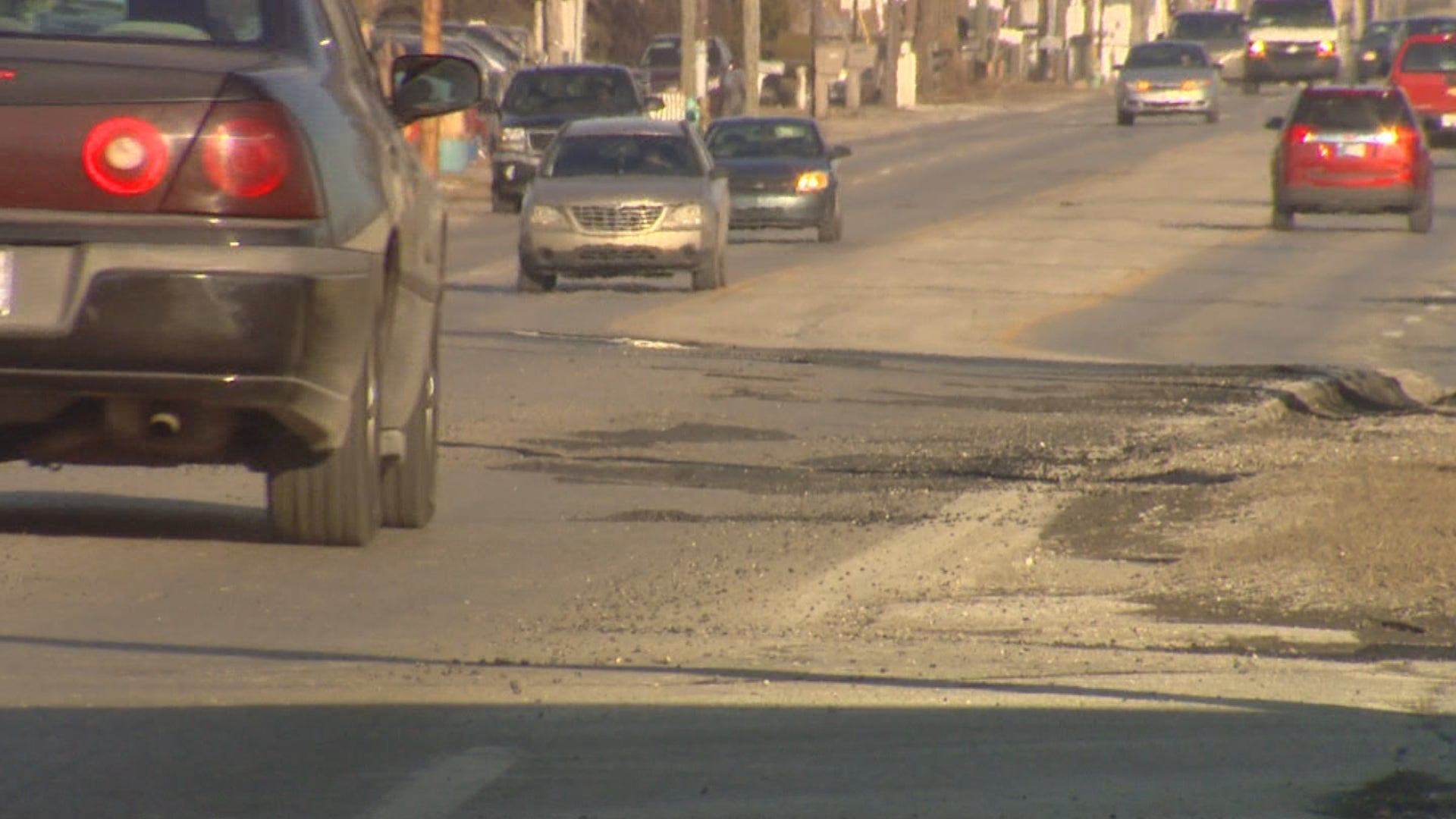 The Republican commented after Indianapolis Mayor Joe Hogsett on Wednesday night announced a new proposal to help fix roads in the city. Hogsett’s proposal would take a portion of the 1% expenditure rate for nine counties — Marion, Boone, Hamilton, Madison, Hendricks, Hancock, Morgan, Johnson and Shelby — and put the money into what the mayor is calling a “Regional Infrastructure Fund.” The money would go toward fixing roads that are not federally funded in Marion County.

Merritt, who is a state senator, said he will be working with a summer legislative study committee at the Statehouse to consider a regional development authority for the Indianapolis. Merritt noted, though, these programs take time.

“A regional development authority is about economic development, it’s about infrastructure, but it’s also about homeland security. It’s about growing the region. … But, you have to build this. You have to build partnerships with all the mayors in central Indiana, and I don’t think that’s been done,” Merritt said.

News 8 reached out to mayor’s of the biggest cities around Indianapolis.

Carmel Mayor Jim Brainard said in a statement issued Wednesday, “I need to study this proposal. I agree that we need to work cooperatively, but this is a very complicated proposal that needs to be studied to ensure that it is not a bandaid but is in the best interests of residents of both Indianapolis and Carmel.”

Fishers Mayor Scott Fadness said in a statement issued Wednesday, “I’m perplexed by Mayor Hogsett’s proposal that is not consistent with the work the Central Indiana Conference of Elected Officials has been doing collectively over the last year. While I agree that regionalism is important, I believe we need to find a solution that will transcend political seasons and ensure the long-term sustainability of our region.”

Greenwood Mayor Mark W. Myers said in a statement issued Thursday, “I was surprised to hear Mayor Hogsett’s proposal for the first time last night. It doesn’t reflect the conversations many mayors and town leaders have been having about ways to collaborate and invest in transformative projects. I’m committed to working on solutions that will benefit Greenwood residents and the region.”