Want to know if you’re getting enough nutrients? Check the hair on your head 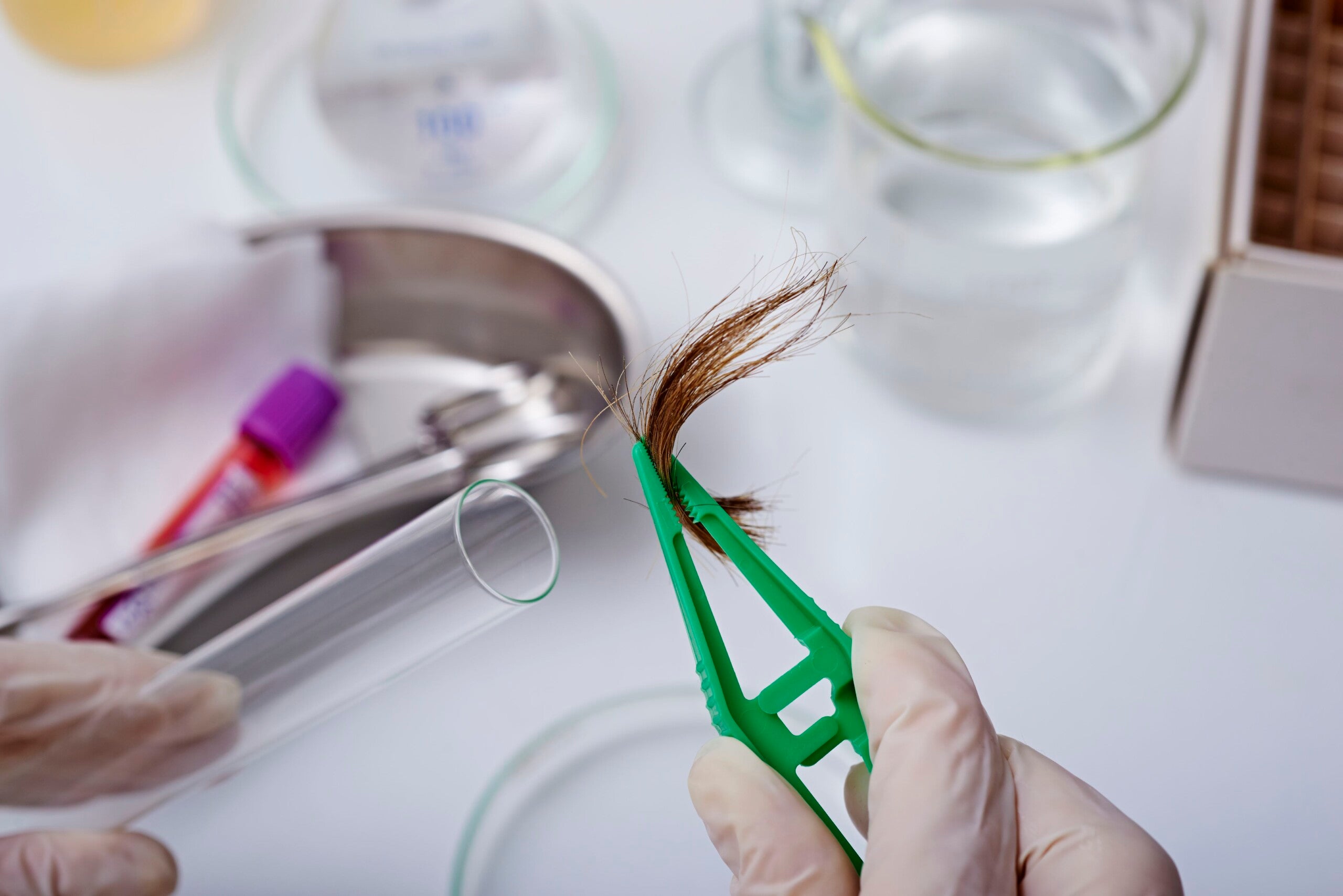 INDIANAPOLIS (WISH) — Proteins in human hair can show whether a person is getting the necessary amount of nutrients to fight chronic illness, a new study says.

Authors of the report, published in Proceeding of the National Academy of Sciences, collected handfuls of hair samples from close to 700 people at hair salons and barbershops in Salt Lake City to assess the differences between dietary patterns in 29 ZIP codes across the state.

Meat from corn-fed livestock is associated with lower phytochemicals and greater health risks compared to meat from grass-fed livestock. Phytochemicals boost immunity and increase the body’s ability to fight off pathogens.

Using hair samples is an objective measure not skewed by dietary memory recall. Dietary recall surveys are viewed as a study limitation.

“This information can be used to quantify dietary trends in ways that surveys cannot capture,” said professor Jim Ehleringer, of Utah University’s School of Biological Sciences in a news release. “We would like to see the health community begin to assess dietary patterns using hair … especially across different economic groups within the U.S.”