Michigan girl denied school photo due to her hair 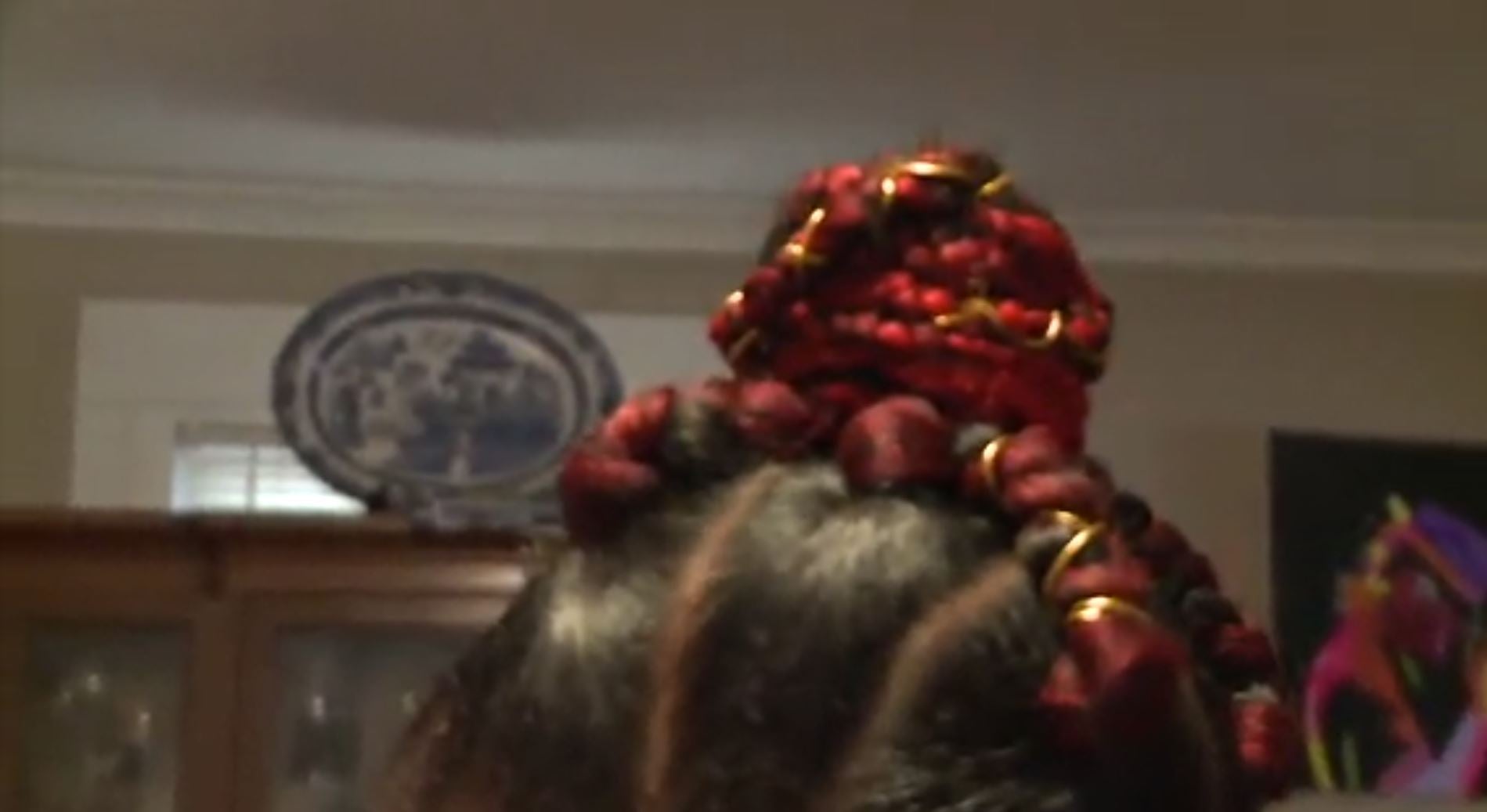 LANSING, Mich. (CNN) – A school in Michigan did not let a girl get her school picture taken because of her hair color, according to the girl’s father.

Instead of getting her picture taken, third-grader Marian Scott, who has red in her hair, was sent back to class.

“Her hair is done in a bun. It’s braided into a bun, this is uncalled for to pull them to the side. They didn’t even call us. Marian didn’t leave the house, go down the street and get this done on her own. No she’s 8 years old, we did this ourselves in our own home and there’s no way I felt like this would happen,” said Marian’s father, Doug Scott.

In Paragon Charter Academy’s handbook, it says that students with only natural tones will be allowed to have their picture taken.

“If they would have reached out to us and say come get her…she’s got a hair issue we need you to change it, that’s not allowed, I can show you in the handbook. They didn’t even go to that extent. They let her stay in school. So, if she’s not a disruption to the class then why is she a disruption to the picture?” said Doug.

The school did send out a recorded message going over the school dress policy before picture day.

It’s a message Doug said he never saw or received.

Marian plans to get her photo taken in November during photo re-take day.